By Ren Huilan and Lin Jinbing 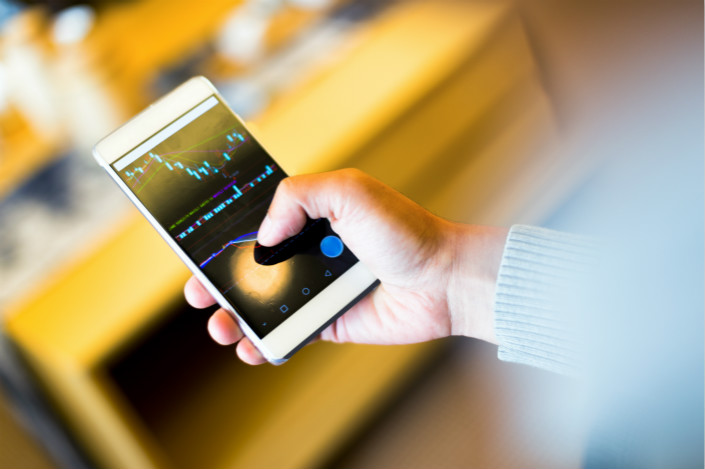 Coupon rates for three-year U.S. dollar-denominated offshore bonds issued by several Chinese developers have risen to up to 8% in April, much higher than a year ago. Photo: VCG

* Domestic developers rated by Moody’s issued $25.1 billion in offshore bonds from January through April this year

* Over the next 12 months, 36 developers rated by Moody’s will be on the hook to repay $43.1 billion in onshore bonds

Domestic developers rated by credit rating agency Moody’s Investors Service issued $25.1 billion in offshore bonds from January through April, more than double the amount issued during the same period in 2017, according to data compiled by Bloomberg from company files.

“The strong offshore issuance was driven in part by the tightened onshore credit environment. Developers turned offshore to fund their growth and refinance some of their onshore debt,” said Franco Leung, a property analyst at Moody’s.

One reason for the sharp rise is that developers are under immense pressure to repay their debts from onshore bonds. Over the next 12 months, 36 developers rated by Moody’s will see $43.1 billion in onshore bonds either mature or become eligible for investors to sell back to the issuers. Over the same period, 29 rated developers will have $17.2 billion in offshore bonds maturing or eligible to be sold back.

Developers have flocked to Hong Kong and Singapore to issue offshore bonds due to the relatively low cost of financing in recent years. But now things are different. Partly due to rising U.S. Treasury yields, coupon rates of three-year U.S. dollar-denominated offshore bonds issued by several Chinese developers climbed to between 7% and 8% in April.

These rates are much higher than the levels a year ago, Moody’s Vice President Kaven Tsang told Caixin.

Only property developers and local government financing vehicles (LGFVs) can bear such high financing costs, and their offshore bonds are quite popular among investors, especially Chinese financial institutions, an investment banker told Caixin.

The rapid increase in developers’ offshore financing has aroused concerns among financial regulators. Chinese foreign exchange regulator said last month that developers and LGFVs have been prohibited from raising funds abroad by issuing offshore bonds unless they meet certain requirements.

Although the regulator hasn’t disclosed further details, listed developers, state-owned enterprises with a focus on real estate and the top 100 companies ranked by the government-backed China Real Estate Association probably won’t be affected by the prohibition, said Huang Wentao, a bond analyst with China Securities Co. Ltd., in a note.

Analysts expect the policy will, however, take a toll on small and midsize developers.