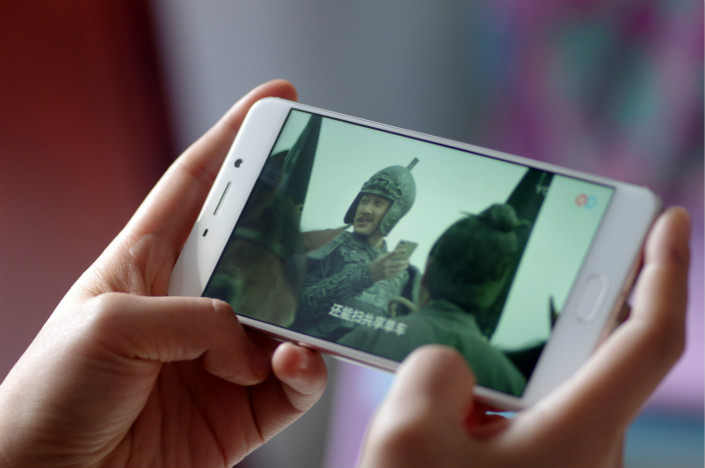 A company led by a former senior executive from entertainment giant Wanda Group is aiming to further juice up China’s booming box office by bringing movies still in theaters to smaller markets using a mobile app.

Smart Cinema will allow users in China to watch first-run movies over their smartphones and other mobile devices, CEO Jack Gao told Daily Variety. Gao was previously head of Legendary Entertainment, which Wanda bought for $3.5 billion last year at the height of a global buying binge that included billions of dollars in spending on cinemas and movie-making assets.

He left Legendary in October, just months after assuming the studio’s top job following the departure of its previous top two executives. He will act as Smart Cinema’s CEO and is also an investor in the company.

Smart Cinema will deliver its first-run movies using technology developed in conjunction with China’s film regulator, and will target the millions of Chinese in smaller cities who do not have ready access to new releases during their cinema runs. Money generated from the app will be included in each movie’s box office total for China, Gao said.

“Smart Cinema is a new way of sampling movies in China,” the company said on its website. “It uses a movie-new media screening platform, in a system delivered over mobile phones, tablet computers and other portable devices.”

The venture officially launched on Wednesday in the southern boomtown of Shenzhen, across the border from Hong Kong, and was attended by a wide range of top government officials from China’s tightly regulated film industry. A download of the Smart Cinema app revealed only two movies currently available, one Chinese and the other from Brazil, with a screening price of 25 yuan ($4) for each.

China is the world’s second-largest movie market, with a box office that grew 14% to 55.9 billion yuan last year. The market crossed a major milestone when it passed North America for the first time ever on a quarterly basis in this year’s first quarter, raking in about 20 billion yuan, or 42% higher than the $2.22 billion for North America.

The high revenue of the China market was largely down to a historic February that smashed the worldwide monthly box office record for a single market thanks to popular domestic blockbusters during the weeklong Lunar New Year holiday.