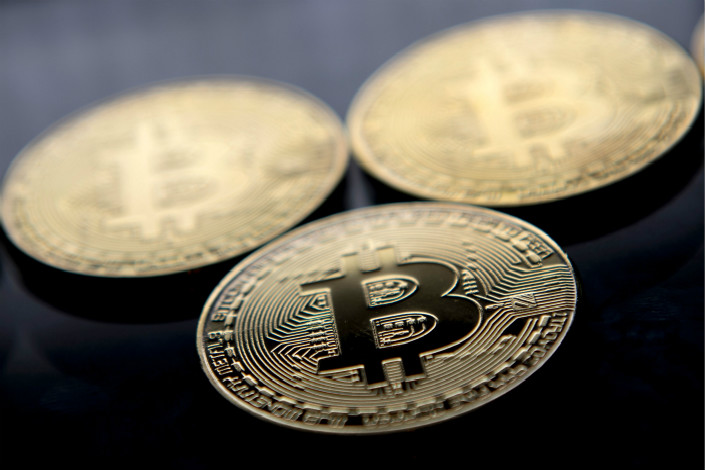 Two Chinese bitcoin-mining equipment-makers plan to raise up to $1 billion each from Hong Kong listings this year, riding on strong global interest in cryptocurrencies, IFR reported on Tuesday, citing people familiar with the plans.

Zhejiang Ebang Communication has also started working with advisers on a proposed Hong Kong float of up to $1 billion, reported IFR.

Ebang listed on China’s National Equities Exchange and Quotations, also known as the New Third Board, in 2015 and was delisted from the over-the-counter market in March after announcing in January that it would seek a Hong Kong listing.

Chinese bitcoin mining equipment makers are hungry for capital to fund their growth as the heightened interest in cryptocurrencies has led to a surge in demand for their machines.

Canaan, which sells “Avalon” mining machines with customized super-fast ASIC chips, made revenue of more than 1 billion yuan ($158 million) in 2017. Although cryptocurrencies can be mined using regular computer equipment, specialized processing devices dedicated to mining are more effective and can generate more income.

Company Co-Chairman Jianping Kong told Reuters in April that he expected China’s push to promote the domestic chip industry to help drive growth for the company.

Canaan’s IPO valuation has yet to be set as there is no listed comparable and the prices of cryptocurrencies have fluctuated a lot, reported IFR. It was valued at $500 million in mid-2017, IFR said.