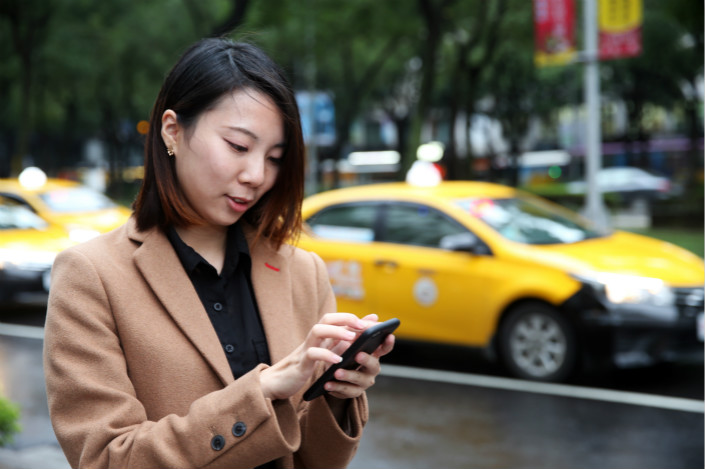 Around 62% of Chinese use ride-hailing platforms, compared with 23% in the U.S. and 29% in Germany, according to a report released Wednesday by Bain & Co. a Boston-based consultancy.

The figure for the Chinese market was based on a survey of nearly 2,000 Chinese consumers in large and small cities, while those in the U.S. and Germany were based on a similar pool of samples, according to the report.

“Chinese consumers adopt new practices as soon as they are introduced, and bring them into the mainstream,” said Raymond Tsang, partner with Bain & Co., who co-authored the report.

Chinese consumers’ readiness to adopt technology has helped make the country the world’s largest ride-hailing market, which has grown fourfold over the last three years to be worth $23 billion, according to Bain & Co. Over that period, investors have poured $50 billion into the business.

Part of that explosive growth is due to the popularity of mobile payments. Consumers in China make 60 times as many mobile payments as their counterparts in the U.S, according to Bain & Co.

Although China’s ride-hailing industry has grown increasingly saturated, with Didi Chuxing controlling more than 80% of the market, the consultancy believes others have an opportunity to come in.

Tsang said the market will continue to grow robustly, allowing other companies to “differentiate their services” to meet the demands of different segments of the market.