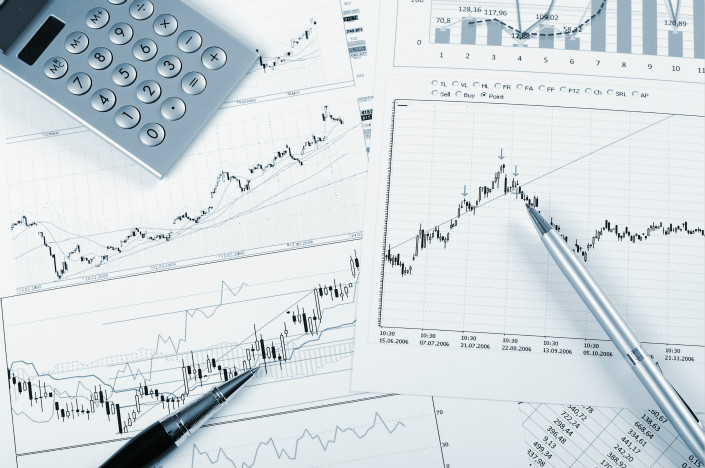 Financial regulators have emphasized that false and misleading statements that bonds are backed by local governments are strictly forbidden. Photo: VCG

The Chinese government is sounding the alarm over companies that want to raise money issuing bonds outside the mainland, reminding them that they must comply with regulations and make sure they aren’t “blindly” increasing their borrowings and piling on risk.

The warning was made in a notice titled “Strictly Preventing External Debt Risks and Local Debt Risks,” issued jointly by the National Development and Reform Commission (NDRC) and the Ministry of Finance on Thursday. The notice came amid growing concerns that tighter controls over domestic fundraising channels are forcing many companies to turn to overseas markets to meet their borrowing needs.

The notice lists a number of requirements with the goal of “improving market constraints” and to allow “the international capital market’s low-cost financing to better support the transformation and upgrading of (China’s) real economy and advance supply-side structural reform.”

One of the aims of the notice is to “prevent companies from blindly increasing leverage again and to reduce repayment risk for offshore bonds,” analysts at CEBM Group, a subsidiary of Caixin Insight Group, said in a research note. Offshore financing has increased notably amid stricter domestic financial regulation and a stronger yuan, they said.

Chinese companies have issued $171.7 billion in offshore debt so far this year, an increase of 78% from the same period last year, according to data compiled by Bloomberg. Sales jumped by 101% in 2017 to $309.6 billion, following an increase of 25% in 2016. Domestic developers rated by credit ratings agency Moody’s Investors Service issued $25.1 billion in offshore bonds from January through April, more than double the amount issued during the same period in 2017.

“Many companies are issuing new bonds to repay old debt,” said Zhong Wenquan, Greater China managing director for credit analysis at Moody’s. In the past, when “shadow banking” regulations were looser, companies could often raise funds from trust firms or other channels when they could not obtain loans from banks, Zhong said. But new rules to bring the asset management industry under control has made it harder for companies to refinance domestically.

Pressure is especially high this year as it is a peak year for maturing domestic debt, Zhong said.

In the notice, the NDRC highlighted in particular the issuance of bonds by local government financing vehicles (LGFVs) — companies set up by local authorities to raise money for infrastructure investment.

CEBM analysts said the notice may be a warning shot to local governments because of market rumors that some authorities are raising funds overseas through private enterprises.

Offshore bonds sold by LGFV took off in 2015 when the government first cracked down on local government debt. That year, they sold $8.8 billion of bonds, an increase of 700% from 2014. In 2016, issuance surged another 66% to $14.5 billion, and while sales dropped 20% last year, they have jumped again this year.

Although the offshore bond market may be a more-accessible channel for Chinese companies to raise money, they are having to pay higher borrowing costs as investors become more risk-averse and as rising U.S. interest rates are pushing bond yields higher. Money is flowing to the companies with the highest ratings and to government and policy bank bonds, said Zhong from Moody’s.

“This year, there have been many issuances of high yield bonds, but the market has not been that responsive,” Zhong said. “Some companies that have wanted to raise $300 million were only able to get just over one-third of that. Many have canceled issuances altogether. Some new issuances are offering returns of over 9%.”

This story has been updated to correct the total value of Chinese company offshore bond sales in 2017.