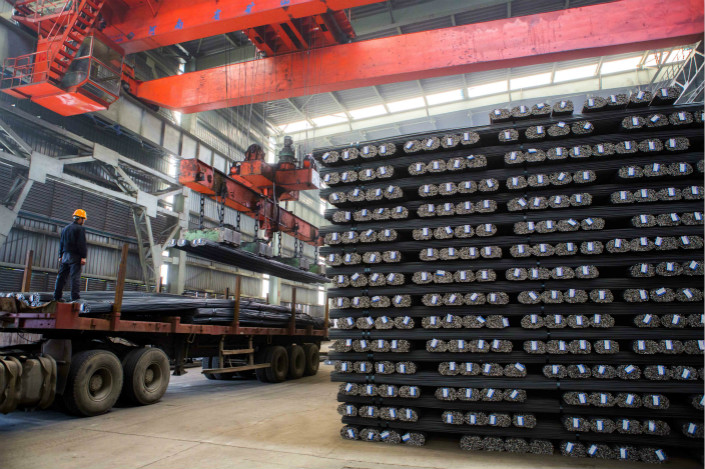 China has used Vietnam as a third party to skirt U.S. duties on Chinese steel exports, including corrosion-resistant steel (CORE) and cold-rolled steel, the U.S. Commerce Department said on Monday.

The decision comes amid a pause in U.S.-China trade tensions, including the announcement this week that the two sides will refrain from imposing retaliatory tariffs.

The move should be welcomed by the U.S. steel industry, which has complained that China has been using other countries to bypass American import duties.

U.S. Customs and Border Protection will potentially collect anti-dumping and anti-subsidy duties ranging from 39% to 256% on CORE and cold-rolled flat steel from Vietnam that use Chinese-origin substrate, the department said.

The department said importers could seek an exemption from the duties by providing proof that the substrate came from outside of China.

China and the U.S. have agreed to put their impending trade war on hold after Chinese Vice Premier Li He met with U.S. officials in the latest round of trade talks in Washington last week. Liu told media that China and U.S. agreed to refrain from imposing protective tariffs on each other.