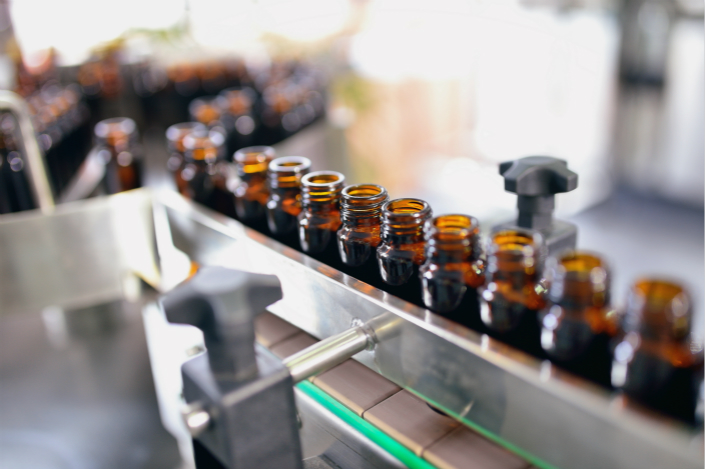 Chinese biotech firm WuXi Biologics Inc. has announced that it plans to build its second overseas manufacturing facility in Singapore, weeks after announcing that its first one will be located in Ireland.

The decision highlights the acceleration of the biotech developer’s expansion overseas. It wished to regain foreign market attention after its parent, WuXi PharmaTech, delisted from the New York Stock Exchange in 2015.

WuXi Biologics said in a filing to the Hong Kong Stock Exchange that the Singapore plant may involve an $80 million investment and create 150 jobs.

Equipped with bioreactor facilities — devices in which biological reactions or processes are carried out — including two traditional fed-batch ones and a perfusion-based one, the plant is designed for both clinical and small-volume commercial production, the company said.

In light of Singapore’s reputation as a leader in the biopharmaceutical industry, WuXi Biologics believes that the new facilities will “play a key role” in its global manufacturing network, Chairman Li Ge said.

Singapore is a major Asian pharmaceutical hub, where global players like Pfizer Inc., Novartis International AG, Sanofi SA, AbbVie Inc. and Amgen Inc. have a presence. Eight of the world’s top 10 pharmaceutical companies have facilities in Singapore, and four of the top 10 drugs by global revenue are manufactured in the country, according to the Economic Development Board of Singapore.

The plant is the second project announced this month, after WuXi Biologics said that it would launch a plant in tax-friendly Ireland.

WuXi Biologics, a biologics technology platform that other organizations hire to perform research, made a profit of 252 million yuan ($39.5 million) last year, up 79%.