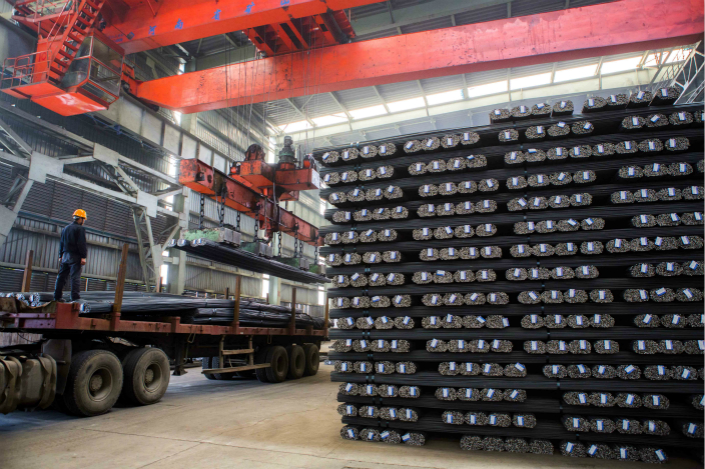 A Canadian trade tribunal has initiated an investigation into the “alleged injurious dumping and subsidizing of cold-reduced flat-rolled sheet products of carbon steel” exported from China, South Korea and Vietnam.

The preliminary investigation will look into whether the alleged dumping and subsidies has harmed Canadian domestic steel producers, according to the statement from the Canadian International Trade Tribunal (CITT).

The probe was announced days after that Canadian government blocked the sale of Aecon Group Inc., the country’s largest publicly listed infrastructure builder, to a Chinese buyer, amid a growing wave of closer scrutiny for such deals by Western countries concerned about national security.

The United States placed hefty tariffs last week on steel shipped from Vietnam that originated in China, saying Beijing has used Vietnam as a third party to skirt U.S. duties on Chinese steel exports, including corrosion-resistant steel and cold-rolled steel.

The CITT said it will announce the results of the preliminary investigation by July 24 and provide reasons for determination on Aug. 8.