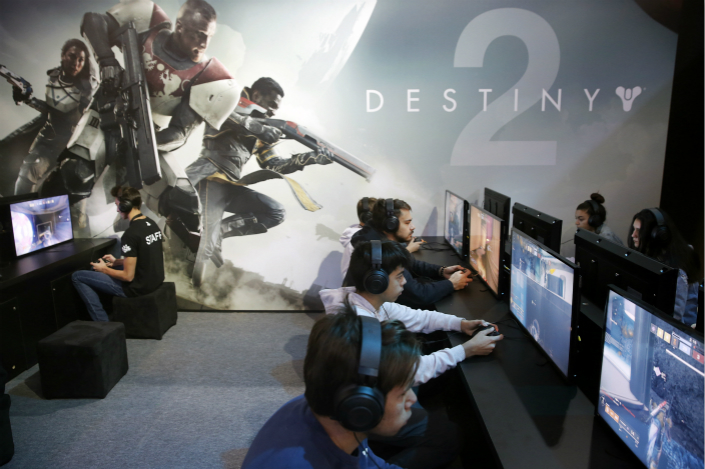 With a $100-million investment, NetEase will gain a minority stake as well as a board seat in U.S.-based Bungie Inc., the Chinese firm said.

The deal will support Bungie’s incubation of creative gameplay and its ambition to expand globally, while it continues to operate independently with its employee-owned corporate structure, according to a NetEase statement.

“With NetEase’s industry expertise and international reach, our partnership will help us realize our shared goal of reaching players around the globe,” said Bungie CEO Pete Parsons.

NetEase saw revenues of $1.4 billion from online games in the first quarter of 2018, down 18.4% from the previous year. The company is second in China only to Tencent Holdings Ltd., which made $3.4 billion from smartphone games alone.

Their rivalry had moved overseas prior to this deal. Last month, Tencent acquired a controlling interest in New Zealand’s Grinding Gear Games, developer of “Path of Exile.”