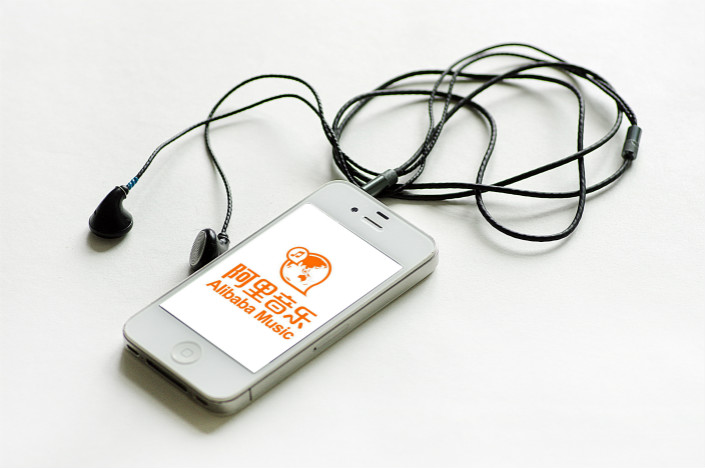 The music-sharing agreement will see users of Ali Music and NetEase Music have access to a greater variety of music from Taiwan, Japan, South Korea and the Chinese mainland on their platform of choice. Photo: VCG

Chinese music-streaming platforms NetEase Music and Ali Music Group signed an agreement this week to swap music copyrights, in a move that market-watchers said could further squeeze out smaller operators.

NetEase Music, under online game operator NetEase Inc., and Ali Music, owned by e-commerce giant Alibaba Group Holding Ltd., reached a deal Tuesday that will enlarge the music pool for both platforms, they said. The companies didn’t specify whether the agreement entails a full or partial swap of the copyrighted material.

The collaboration aims “to jointly explore how to set up a better, more efficient business model for online music cross-licensing,” NetEase said in a statement. “This will provide better services and music quality to subscribers.”

Under the deal, NetEase Music’s users can listen to songs performed by hit artists from Taiwan, Japan, and the Chinese mainland, thanks to access granted to labels such as EE-Media, Avex Group, Forward Music and HIM International Music Inc.

The latest casualty is once-popular Duomi, which abruptly terminated its music streaming service recently. This comes after sound-system-maker Sonos emailed users on Feb. 28 that it will no longer support the Duomi app on its speakers. Sonos will continue to support other streaming services, including Apple Music, QQ Music and NetEase Music.

Duomi was established in 2009 as “a pioneer in China’s digital music industry.” It had rounds of fundraising worth millions of yuan, and its monthly active subscriber-base hit a peak of more than 2 million in 2014, according to reports.

But after a 2015 ban on unlicensed music streaming, online platforms in China began fierce bidding wars over exclusive rights to songs, a trend that mirrors similar developments in the television and film industries.

In September, the country’s copyright authority met with music companies and streaming services to warn them against selling and buying exclusive rights to content, saying that the practice “harms the wider dissemination of music.”

Following the intervention, Ali Music and Tencent Music Entertainment Group (TME) last year agreed in an unprecedented move to swap their song lists. The deal gives Ali Music access to millions of songs in the database of Tencent Music, which enjoys over a 75% market share.

TME in February also reached a cross-licensing agreement with NetEase Music, which permits sharing of almost all of their exclusive song lists.