By Chen Mengfan and Jason Tan 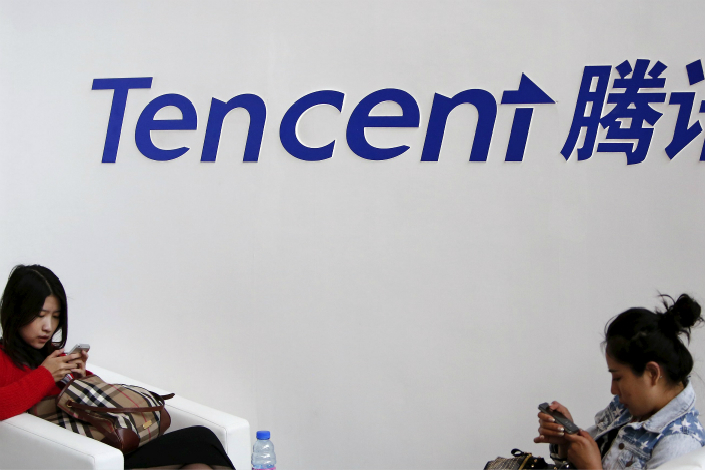 We’ve all been asked to apologize at some point in our lives, but perhaps not for 100 straight days.

However, that’s just what one tech company is demanding of China’s internet leader.

ByteDance told Caixin it filed a claim in a Beijing court on Saturday that it says seeks to block Tencent from further deterring its users from visiting ByteDance sites.

Venture-backed Toutiao, valued at more than $30 billion, is emerging as one of the few Chinese tech startups independent from juggernauts Tencent, Baidu Inc. and Alibaba Group Holding Ltd., Reuters reported.

ByteDance told Caixin that “millions” of WeChat users have been unable to share or forward content from Toutiao or Douyin to their friends on the app, a tactic it claims Tencent is using to thwart competition.

The controversy comes after Tencent said on Friday that it is suing Toutiao and Douyin for defamation, demanding a token compensation of 1 yuan and a public apology. It said it will suspend advertising on both platforms.

Tencent said Toutiao and Douyin have been “widely distributing and disseminating (digital) stickers, articles and videos that defame Tencent since May.”

Toutiao had also intentionally tweaked a state media report’s headline by singling out Tencent as the culprit behind rising gaming addiction among youth, even though other companies were also named in the report, according to Tencent.

The advertisement pullout is set to hit ByteDance’s bottom line, as Tencent spends a “handsome sum” of marketing dollars to promote its gaming products on Toutiao, a source close to Tencent told Caixin.