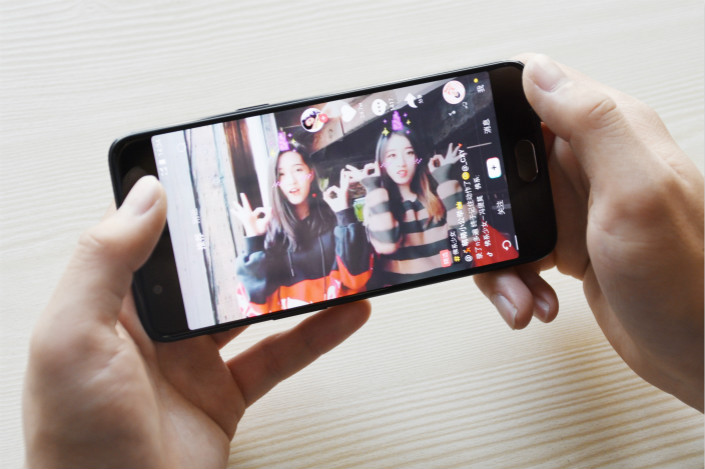 A Chinese short-video platform was the most downloaded non-game app on Apple’s App Store in the first quarter of this year, edging out big international names.

The app, known as Douyin in China and Tik Tok overseas, was downloaded 45.8 million times, according to market research company Sensor Tower, in a report released on May 1.

China’s video-streaming industry generated 5.7 billion yuan ($895.6 million) in revenue last year, and the figure is expected to rise to 36 billion yuan over the next three years, according to industry consultancy iResearch.

PUBG Mobile was the world’s most-installed title in the free-app category, while Honor of Kings led in the paid-app category, the report said.