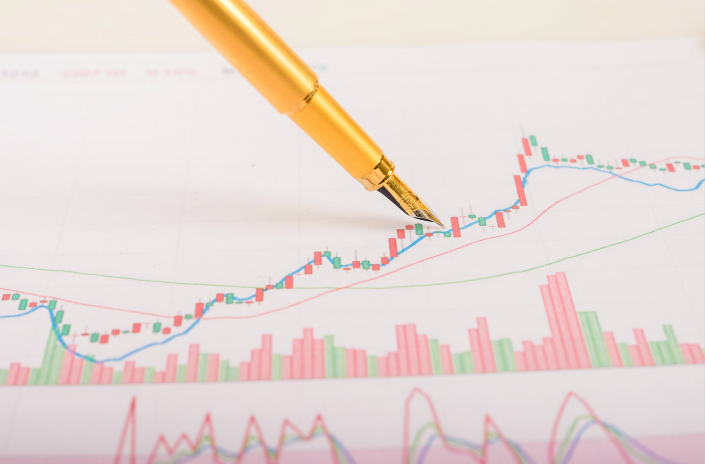 The number of Chinese corporate bond defaults will reach a new high this year, analysts said, as a tighter supply of credit and rising borrowing costs resulting from the government’s national financial deleveraging campaign squeeze Chinese enterprises that have weak funding bases.

“2018 will be another big year for bond defaults,” said Yan Yan, chairman of China Chenxin Asia Pacific Ratings Co., at a midyear credit outlook conference his firm co-hosted with Moody’s Investors Service in Shanghai on Thursday.

“Default risk has risen due to tighter regulation, and investors should be fully aware of the possibility of a vicious circle caused by a credit crunch and deteriorating market confidence, resulting in further defaults.”

Chinese corporate bond defaults have risen sharply since 2014, when the Chinese government began to allow more distressed firms and investment products to default to erode the unsustainable assumption that such bonds included an implicit government guarantee. The value of bond defaults rose to a record 33.75 billion yuan ($5.28 billion) in 2016 from 1.29 billion yuan in 2014 before falling back to 20.59 billion yuan last year.

The number and value of China’s corporate bond defaults have swelled quickly so far in 2018. Short-term interest rates picked up by 6.6% during the first five months of the year, while new restrictions on access to “shadow banking” and off-balance-sheet funding sources have choked smaller enterprises.

As of the end of May, 12 corporate issuers defaulted on local-currency bonds with a combined value of 10.2 billion yuan, up from 10 issuer defaults worth 7.8 billion yuan in the same period last year, according to data from Hithink Royalflush Info.

The scandal-ridden CEFC China Energy Co. and port management company Dandong Port Group Co. have recorded the two largest defaults so far this year, with a Shanghai subsidiary of CEFC defaulting on a 2.09 billion yuan in commercial paper on May 21, and Dandong Port defaulting on a combined 2.01 billion yuan worth of medium-term notes in March. Other firms have been forced into default when they were unable to secure funding to pay off or refinance outstanding bonds that came due.

The risk of default is particularly high because of large amount of bonds that will mature through 2020, Yan said. A total of 5.68 trillion yuan worth of bonds will reach maturity by the end of this year, with an additional 3.86 trillion yuan coming due in 2019 and another 3.66 trillion yuan maturing in 2020.

While the number of defaults is rising, the bond-default rate in China remains low compared with global standards. The recent wave of defaults can be seen as a reasonable outcome of the government’s deleveraging campaign, Yan said, adding that the expected outcome will still maintain the stability of the country’s financial system.

However, investors should be aware of the danger of a spillover from domestic bond defaults to offshore bonds issued by mainland companies, warned Yang Lei, vice president of China Chenxin International Credit Rating Co. Some dollar-bond defaults are likely to result from the failure of Chinese companies to secure domestic funding, she said.

Some of that spillover has already occurred. Private oil producer China Energy Reserve and Chemicals Group announced in a May 25 filing with the Hong Kong Stock Exchange that it will be unable to make a scheduled payment on its $350 million dollar bond, citing a “liquidity crunch.” The default sparked fears of further defaults, as the company said the missed payment could trigger cross defaults on five other offshore debt securities that were due to mature.