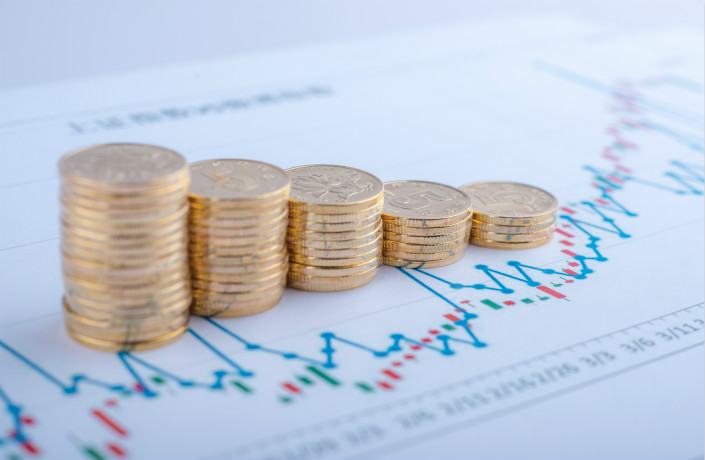 Two mainland-listed companies have defaulted on 748 million yuan ($118 million) of bonds as the tightening regulatory environment continues to trip up firms.

The availability of capital has been squeezed, especially under new asset management rules, making it more likely that companies will default, especially those that expanded blindly or had poor operations, the director of credit at a bond fund told Caixin.

“In the past few years, it was relatively easy to get funding from the stock and bond market. Many companies expanded, but their new business lines did not necessarily bring in new cash flows,” he said.

The recent defaults were not completely unexpected. According to a more than year-long investigation by the China Securities Regulatory Commission that concluded in January, China Security & Fire Co. was found to have inflated revenue forecasts — among other measures — that resulted in an asset valuation increase of more than 50% when it listed through a shell company in 2014. Administrative penalties have already been levied against the company and its actual controller. In April 2017, auditor Deloitte said it was “unable to express an opinion” on the company’s annual report, which occurs when the auditor has been prevented from conducting a full review either by the company or external circumstances.

China Security & Fire Co. managed to pay back a portion of the originally 500 million yuan in privately placed bonds last year. The remaining 91.35 million yuan in principle and 3.06 million yuan in interest were due on April 30. The company said it was unable to redeem the bonds because receivables were not paid during the expected period, resulting in cash flow issues. According to its 2017 annual report, China Security & Fire Co. took loses of 735 million yuan. Caixin contacted company CEO Wang Lei for comment, but did not receive a reply by the time of publication.

Kaidi Ecological was unable to fully pay back bonds originally issued in 2011, effectively defaulting on 657 million yuan in principal and 41.19 million yuan in interest that was due on Saturday. The company was also due to release its annual report by April 30, but has not yet been able to do so. As a result, it is at risk of having its shares suspended or delisted.