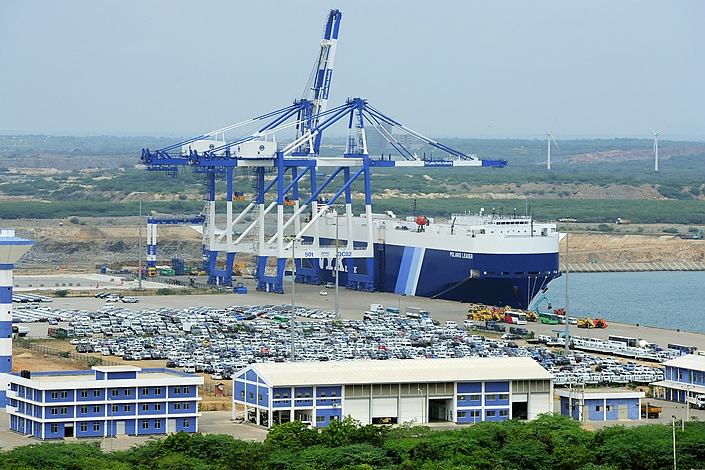 The payment concludes a $1.12 billion deal that was formalized in December under which CMPH took a 70% stake in the port on a 99-year lease. The port is key to the maritime section of China’s Belt and Road Initiative, which involves building a network of harbors across China’s southern sea routes in order to facilitate trade.

But the deal has been controversial in Sri Lanka due to the debt the government racked up during the port’s development, which is thought to have cost more than $1 billion. Official estimates put the country’s debt levels as high as $64.9 billion in 2016, equivalent to 75% of its gross domestic product, with around $8 billion of this debt thought to be owed to China.

Sri Lankan media earlier this month reported that China had delayed the final payment after the Sri Lankan government objected to Chinese plans to develop a man-made entertainment island near the project. It is unclear how the issue was addressed before the final payment.