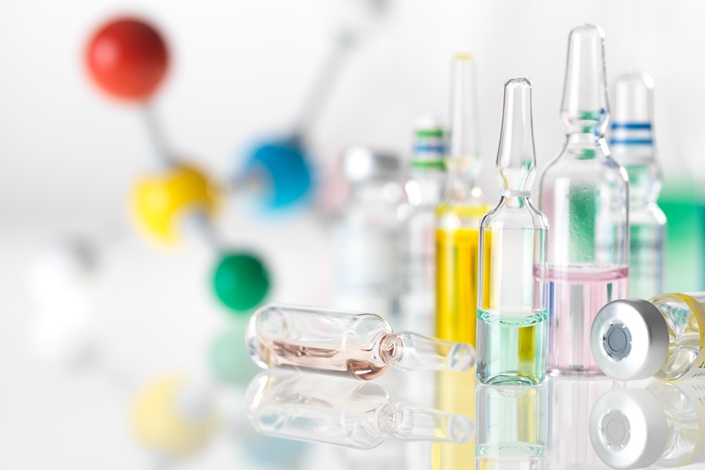 Chinese biotech firm WuXi Biologics (Cayman) Inc.’s controlling shareholder, WuXi Biologics Holdings Ltd., has announced that it will sell 50 million shares of its subsidiary for HK$79.2 ($10.09) per share, with the goal of generating as much as HK$3.96 billion.

The deal will be the third major share sale of WuXi Biologics in less than a year. On March 22, Li cashed out HK$700 million in WuXi Biologics stock. In December, the parent WuXi Biologics Holdings sold 126 million shares of the subsidiary, cashing out HK$5.07 billion. Li personally stands to gain HK$2.7 billion from the three share sales.

Known in the industry as a biological medicine contract development and manufacturing organization, WuXi Biologics doesn’t research or develop drugs, but rather provides big pharmaceutical companies with pre-clinical services such as drug toxicology tests. In 2017, the Chinese biotech company’s annual net profit rose 79% to 253 million yuan ($39.1 million) on 1.62 billion yuan in revenue, which rose 77.55%.

WuXi Biologics has been one of the best-performing stocks on the Hong Kong Stock Exchange over the last year. Since its initial public offering in June 2017, its market capitalization has tripled to more than HK$100 billion.

WuXi Biologics’ stock is trading about 300 times past earnings. By comparison, companies trading in Hong Kong have an average price-to-earnings ratio of 12.

WuXi PharmaTech delisted from the New York Stock Exchange because of a lack of investor enthusiasm about the stock, and the company couldn’t raise sufficient money to support an expansion into the biologics medicine field.