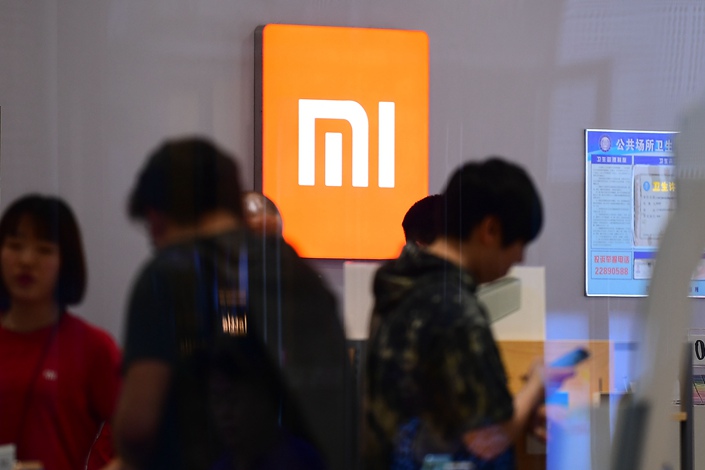 Chinese smartphone-maker Xiaomi Corp. has priced its stock at HK$17 ($2.17) for its initial public offering (IPO) in Hong Kong, the bottom of the target range of between HK$17 and HK$22, sources familiar with the matter told Caixin.

At that price, Xiaomi would raise $4.7 billion in the July IPO, down from as much as $6.1 billion that the company had hoped for.

The new pricing values Xiaomi at $53.9 billion, down from the $80 billion valuation that the company previously anticipated, the sources said.

Xiaomi’s market valuation has been a point of contention, with some investment banks valuing the company as high as $90 billion, or 27 to 34 times projected 2019 earnings. By comparison, Apple Inc. has a multiple of 14.5, which led some market analysts to argue that a $90 billion valuation was too high.

Xiaomi will float shares on the Hong Kong Stock Exchange on July 9 in one of the most-watched tech IPOs since the 2014 debut of Alibaba Group Holding Ltd. on the New York Stock Exchange.