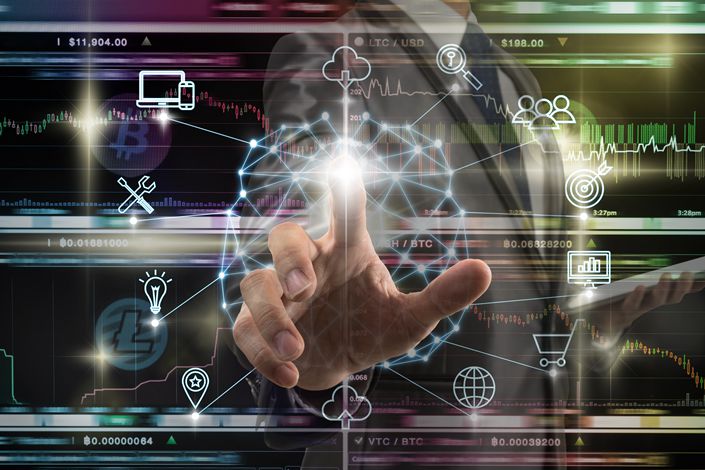 Jiguang said its services have been used by more than 300,000 mobile app developers in a variety of industries. Photo: VCG

A leading mobile data company has jumped on the bandwagon of Chinese internet startups tapping the U.S. market to fund expansion.

Shenzhen-based Jiguang, whose name literally means “aurora,” filed an IPO proposal to the U.S. Securities and Exchange Commission on Friday, to raise as much as $200 million. The Cayman Islands-based company didn’t disclose the date it plans to debut on the Nasdaq Stock Market.

Founded in 2011, Jiguang has become one of the fastest-growing data providers in China, by offering services for mobile app developers, such as push notifications, instant messaging, and user analytics.

The firm said its services had been used by more than 300,000 mobile app developers in a variety of industries including media, entertainment, gaming, financial services, and e-commerce. Jiguang claimed that as of December its services have reached around 864 million monthly active mobile devices, accounting for 90% of mobile device coverage in China.

Jiguang’s rise is due largely to the growing number of Chinese mobile phones users, who are less sensitive about sharing personal information than their Western counterparts. By the end of 2017, China had 772 million internet users, of which 97.5% used mobile phones to surf the web, according to the China Internet Network Information Center, a government think tank.

Jiguang collects data from the developers that use its services, such as sending app alerts. It then uses this data to improve its own services and to help developers better target users and their behavior.

Like many companies cashing in on user information, Jiguang said it attaches great importance to data security and gains access only to “selected anonymous device-level data that is necessary for, and relevant to, the services provided.”

In the three months ended March 31, the company’s net loss narrowed slightly to $3.5 million, while revenue nearly tripled to $20.2 million, the filing showed. The company’s investors include IDG Capital Partners, Mandra Capital and Fidelity Investments. Its main competitor in China is the Beijing-based TalkingData, whose investors include Japan’s SoftBank Group.

Jiguang is the most recent of several Chinese startups that have sought a public listing in the U.S. In May, Bilibili Inc., a popular video app, was floated on the New York Stock Exchange, followed just days by iQiyi Inc., another video-streaming site.