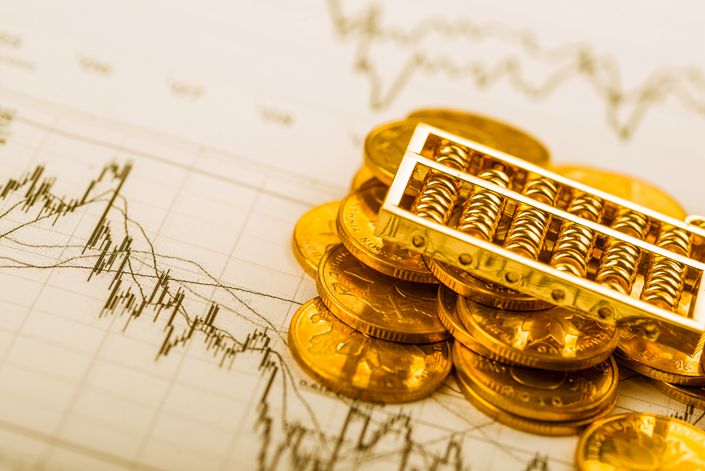 Several prominent banks and private investors have been left in the lurch since the boss of a licensed Shanghai wealth management firm disappeared early last week.

Zhu Yidong, chairman of the Fuxing Group (FX Group), which owns Yilong Wealth Management, has been missing since June 26. On that date he posted a message to social media saying that long-term interpersonal relationships are based on shared traits rather than repression and flattery.

His family denies knowing his whereabouts.

His disappearance has left a slew of urban commercial banks that invested in FX Group in limbo, including the Bank of Beijing, Hengfeng Bank and SPD Bank, as well as several trust companies. The total amount that these entities invested in FX Group is not clear, but Caixin learned that at least one institutional investor has plowed billions of yuan into the company.

“(We) had some preventive measures, but never thought that he would run away,” an employee working for an institution that has cooperated with FX Group told Caixin, adding that Zhu became very slow to respond to messages on popular instant messaging app WeChat on June 22. The employee said Zhu always replied within half a day before then.

Beginning the evening of June 24, Zhu’s cellphone was off. “I smelled the scent of danger then. His company staff said on Monday (June 25) that he was unreachable,” the person said.

FX Group’s businesses extended across several sectors, including finance, rare minerals, health care, trade and the media, according to its website. The group managed assets worth above 35 billion yuan ($5.26 billion) in 2017, with trade volume topping 30 billion yuan.

Caixin learned that police had sealed off Yilong’s downtown Shanghai headquarters, but Shanghai police have not announced an official investigation.

FX Group mainly raised money from private investors through Yilong and two other private funds under its banner. The three funds have a total of 158 registered products, according to the Asset Management Association of China.

Preliminary statistical analysis performed by Caixin showed that most of the capital raised through the three private funds’ asset management products was funneled into into sectors in which FX had business, but the quality and substance of these projects are questionable.

Zhu pledged his premium assets, including shares of listed companies, as collateral to fuel borrowing from banks, while money raised from private investors was mostly invested in poor-quality assets held by Yilong, according to people with knowledge of the matter.

Zhu was meant to make interest payments on the loans for which he had pledged stock as collateral on June 20, a few days before he disappeared, according to an unnamed source close to the chairman who asked not to be named due to the sensitivity of the matter.

However, Zhu had suffered from a cash crunch since January in the wake of a damaging report from state broadcaster China Central Television that alleged FX Group had inflated the stock price of a company controlled by his father.

The report had not only affected Zhu’s reputation, but had reduced Yilong’s ability to raise money too, according to the unnamed source.

Beside the interest payment, Zhu had millions of yuan in liabilities from Yilong’s fundraising platform that were due to mature in June. “Maybe the hole was too big to fix, so he ran away,” the source said.

Caixin has learned that Zhu’s disappearance has led to several banks unloading the stocks he pledged for loans and that other institutional investors have also initiated asset-preservation measures.