No End to Blockbuster Growth in China Box Office 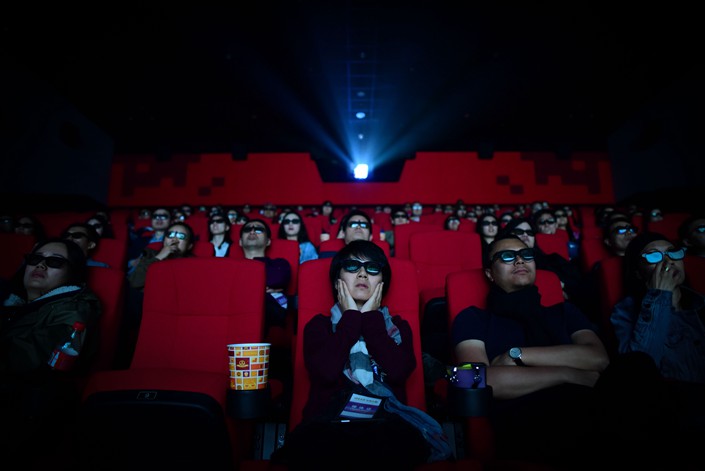 China’s box office receipts expanded 18% year-on-year in the first six months of 2018, after surpassing North America in single-quarter takings for the first time ever.

The nation collected total ticket receipts of 32 billion yuan ($4.8 billion) for the first half of this year, according to industry tracker Ent Group.

Local titles performed particularly well, accounting for a total of 59% of takings, up from 39% last year. However Hollywood movies still made up four of the top 10 highest-grossing films.

Three other Hollywood films on the list include “Jurassic World: Fallen Kingdom,” sci-fi film “Ready Player One,” as well as action adventure “Rampage.”

China caps foreign movie releases at 34 per year. Hollywood has been in talks with Beijing since last year to increase the quota to 50, but to no avail so far, according to American entertainment weekly Variety.

Alibaba Group Holding Ltd., Baidu Inc. and Tencent Holdings Ltd. are riding the cinematic boom, each having stakes in the filmmaking industry.

The e-commerce giant’s affiliate Alibaba Pictures Group Ltd. told Caixin in June that the company has “set no limit” (link in Chinese) for its investment in good-quality content production despite company finances still being in the red.

“Content is king,” said CEO Fan Luyuan, adding that Alibaba Pictures is stepping up efforts to develop younger scriptwriters and directors and has set up five production houses with a slew of new titles in the pipeline.

Founded in 2014, the studio saw net losses widen to slightly over 1 billion yuan last year, from 976 million yuan in 2016. However, its film and television production operations earned the first-ever profit of 4.1 million yuan, turning around from 243.5 million yuan in losses the previous year.