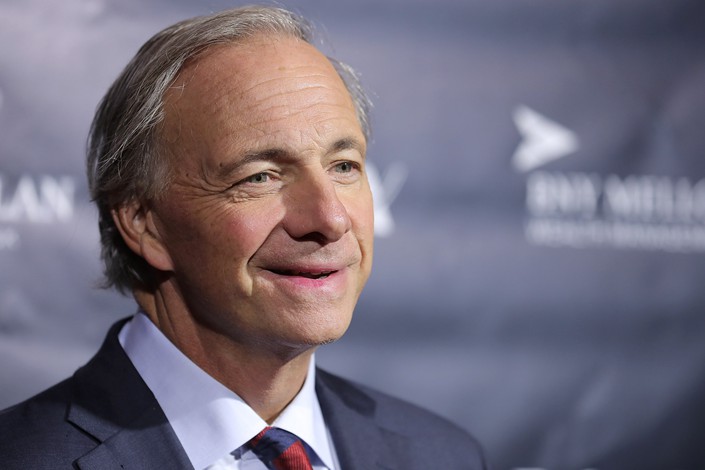 Bridgewater Associates LP and Winton Group Ltd., two of the world’s top hedge funds, have been given the go-ahead to invest in China’s onshore securities such as stocks, bonds and commodity futures using money raised from domestic investors.

Applications by the firms’ wholly owned Chinese units to register as private investment fund managers were accepted on Friday by the Asset Management Association of China (AMAC), the government-backed agency that acts as a regulator and trade body for the industry. The registrations, posted (links in Chinese) on the association’s website on Monday, take the number of foreign companies planning to offer such funds to 13.

Registration with the AMAC allows foreign firms to develop investment products for qualified Chinese institutional and individual investors, and raise funds from them to invest in domestic securities. According to the association’s rules, the two companies must launch their first investment products within six months.

Bridgewater manages about $160 billion in assets, according to its website, while Winton oversees about $30 billion.

“Winton first began studying mainland Chinese markets a decade ago, and we now have a substantial research team in our Shanghai office,” Winton China CEO Min Yang said in a press release. “We are excited about the opportunities in China.”

China started to allow qualified wholly foreign-owned enterprises (WFOEs) to register as private fund managers and offer onshore products to Chinese investors in June 2016 as part of its pledges to further open its capital markets.

Before that, fund managers that were wholly owned by foreign firms were allowed to invest only in offshore securities with money raised from Chinese investors under the Qualified Domestic Limited Partnership program, which started in 2013.

Mutual fund giant Fidelity International’s WFOE became the first to register with AMAC in January 2017 and has since launched several onshore investment products.