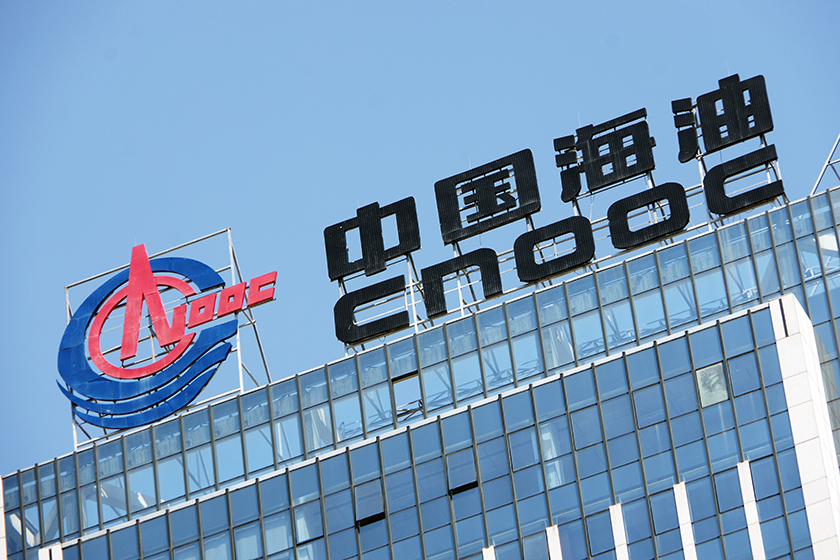 Oil companies in China and abroad have revived production this year as oil prices recover following three years of decline. Crude prices climbed above $70 a barrel this year after falling as low as $30 in early 2016.

In April, CNOOC put up 38 offshore blocks for bidding to seek overseas partners for joint development, the most in recent years. Last year, CNOOC sought partners for 22 blocks.

In addition to the contracts with Roc Oil and Smart Oil, CNOOC signed a similar agreement in May with Canada’s Husky Energy.

Smart Oil estimated that its share of exploration expenses in Block 22/04 will be $15.6 million. The contracted period of the production partnership is 17 years for Weizhou 10-3W and 15 years for Block 22/04 after production starts, according to Smart Oil.

Sydney-based Roc Oil was fully taken over by the Chinese investment conglomerate Fosun International in 2014 for A$474 million (about US$350 million at the time). Roc Oil previously partnered with CNOOC in development of several oil blocks. According to Fosun International, Roc Oil posted US$130 million of revenue in 2017 with net profit of US$38.9 million.