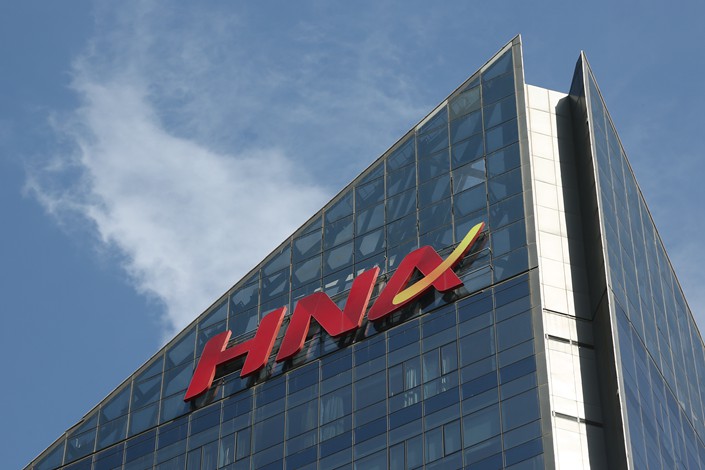 HNA Group’s subsidiaries listed on the mainland and in Hong Kong have seen their share prices take a hit in morning trade Thursday after the debt-ridden conglomerate announced its chairman had expectedly died a day earlier.

The capital markets were rattled after HNA Group announced on Wednesday that its co-founder and Chairman Wang Jian died after accidentally falling during a business trip to France.

The news sent most of the shares of HNA’s listed subsidiaries into a slump on Wednesday. Hong Kong-listed CWT, a Singaporean commodities and logistics group acquired by HNA in late 2017, fell as much as 7.4% before closing 5.6% lower on the day.

Trade in most of HNA’s mainland-listed subsidiaries has been suspended since late last year amid the company’s efforts to restructure assets amid its heavy debt burden.

One of China’s most acquisitive companies, HNA has been under heavy financial and regulatory pressure since last year because of its enormous debts. Wang, 57, along with Chen, led HNA’s rapid expansion after it was set up in 1999 as a small regional airline. Wang is seen as the architect of HNA’s high-flying acquisitions over the past few years, snapping up billions of dollars of global assets including stakes in Hilton Worldwide and Deutsche Bank.