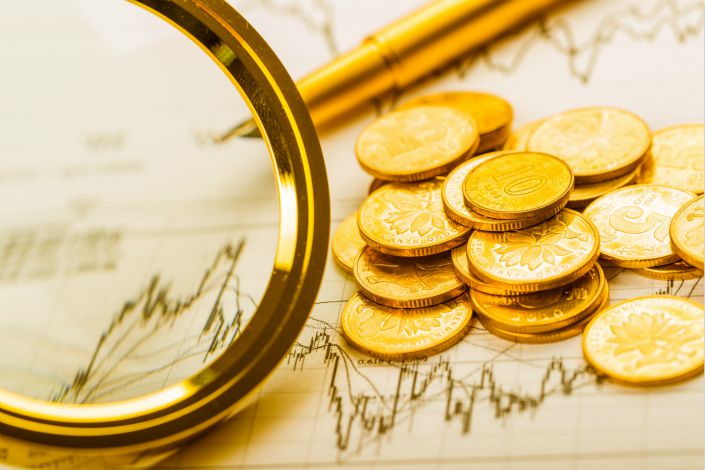 A document released jointly by the ruling Communist Party and the State Council highlighted a series of shortcomings in the way financial capital owned by the state is managed. Photo: VCG

China’s top policymakers signaled that the country’s state-owned financial institutions, including banks, securities firms and insurance companies, will remain at the heart of financing the country’s development, and they called for improvements in the management of the companies and the funds they control to better serve the economy.

“State-owned financial institutions play an important role in serving the real economy, preventing and controlling financial risk, and deepening financial reform,” according to a document released jointly on Sunday by the ruling Communist Party and the State Council, China’s cabinet.

The document (link in Chinese) highlighted a series of shortcomings in the way financial capital owned by the state is managed, such as “decentralization of duties, unclear power and responsibilities as well as unclear authorization.” It also called for an improvement in the efficiency of resource allocation and in the rule of law.

To better serve China’s socialist market economy, the dominant position of state-owned financial capital in the financial sector will be maintained and the state should continue to have control over key financial institutions, according to guidelines contained in the document. Even so, the allocation of capital needs to be optimized and adjusted in banking, insurance, securities and other industries to make it more efficient and enable strategic and security targets to be achieved, it said.

The guidelines gave specific requirements for improving the management of state-owned financial capital, including the clarification of the role and responsibilities of various state actors. The Communist Party’s leadership over state-owned financial institutions will be strengthened and its supervision over capital will be enhanced, according to the document.

The duties of investors will include participation in major decisions, selecting managerial staff, and the right to the profits of the relevant financial institutions.