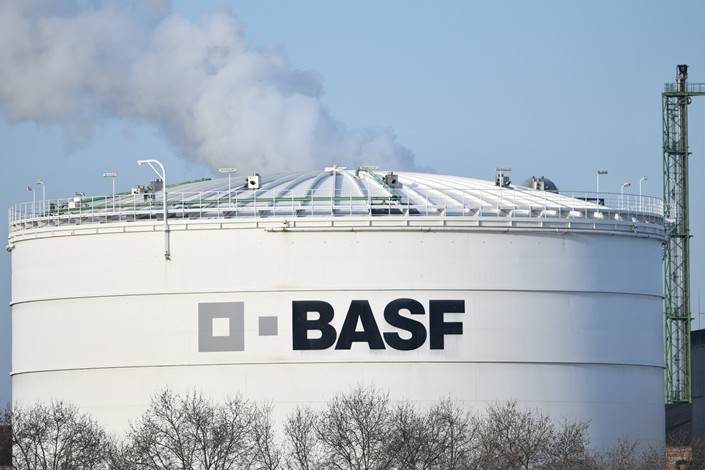 The new plant would be BASF’s third-biggest worldwide and would make use of its “verbund” model, which integrates the various stages of the production chain at one site. The company is betting on continued strong growth in Guangdong, where it has customers in “key industries” such as transportation and consumer goods, BASF said in a news release.

While BASF already operates one verbund plant in China among its 24 other production sites and sales offices in the country, the Guangdong plant — which it estimates could cost up to $10 billion — is the first that would be fully operated and under the sole responsibility of the German company.

The chairman of the world’s biggest chemicals company by sales signed the MOU with Lin Shaochun, executive vice governor of Guangdong, who accompanied Chinese Premier Li Keqiang on his official visit to Germany.

The two countries signed a raft of deals worth 20 billion euros ($23.5 billion) during the premier’s visit, according to Reuters, with China’s Contemporary Amperex Technology Co. Ltd. signing a major contract to supply carmaker BMW with lithium-ion batteries.

Initially, the Guangdong plant will consist of petrochemical facilities as well as a stream cracker capable of producing 1 million metric tons of ethylene per year. The chemical is used in the production of a wide range of plastics and solvents.

China will account for 40% of the global chemical market by 2020, according to consultancy KPMG. “China remains the most important driver of chemical demand in the world, and this leadership is expected to continue,” it said in an industry report last year.

China has moved to relax restrictions on foreign investment in recent months, and will reduce the number of sectors restricted to foreign investors to 48 to 63 from July 28. No announcement been made on the chemical sector, however, and the precise terms of the planned Guangdong factory’s ownership remain unclear.