By Howard Liu and Coco Feng 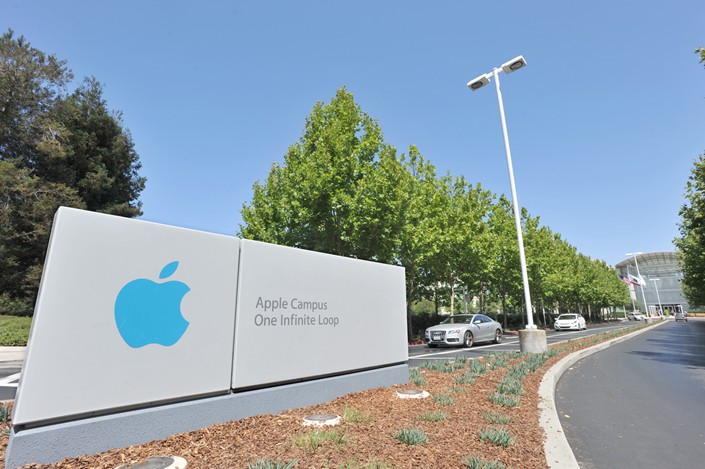 A local self-driving car startup said it is cooperating with a U.S. investigation into one of its employees who has been charged with stealing trade secrets from Apple Inc.

Xiaopeng Motors said Wednesday that it sealed the computer and office equipment of Zhang Xiaolang after it was informed on June 27 that U.S. authorities were investigating him. The company said it will continue to actively cooperate with authorities.

In a statement, Xiaopeng said Zhang joined the company in early May and signed an intellectual property agreement on his first day, and that there was no record that he had reported any sensitive issues or violations to his current employer.

Reports about the case surfaced on Tuesday after the U.S. Federal Bureau of Investigation (FBI) charged Zhang with theft of trade secrets from Apple, where he previously worked on a secretive program to develop solutions for autonomous vehicles. Only 2,700 of Apple’s over 135,000 full-time employees had the same access as Zhang, according to a FBI criminal complaint filed in a U.S. federal court on Monday.

“Apple takes confidentiality and the protection of our intellectual property very seriously,” Bloomberg News quoted company spokesman Tom Neumayr as saying. “We’re working with authorities on this matter and will do everything possible to make sure this individual and any other individuals involved are held accountable for their actions.”

Apple’s database security team found that in the days just before Zhang’s resignation on April 30, his network activities “increased exponentially” compared to the earlier two years of his employment, the complaint said.

The majority of his activity consisted of both bulk searches, and it targeted downloading copious pages of information from the various confidential database applications, it added. “The information contained within the downloading contained trade secret intellectual property, based on the level of Zhang’s access within Apple’s autonomous vehicle team,” the complaint said.

The FBI said Zhang admitted in a previous interview to taking files from Apple and transferring them to his wife’s laptop computer for “access in the future.”

Zhang was arrested at San Jose International Airport in California on Saturday after he passed through a security checkpoint boarding a plane to China. He is facing up to 10 years in prison and a $250,000 fine if convicted.

In a recent internal memo, Apple has warned against leaking internal information, saying it caught 29 leakers in 2017, with 12 of those being arrested and charged, Bloomberg reported.