Tiger Brokers Runs with the Unicorns 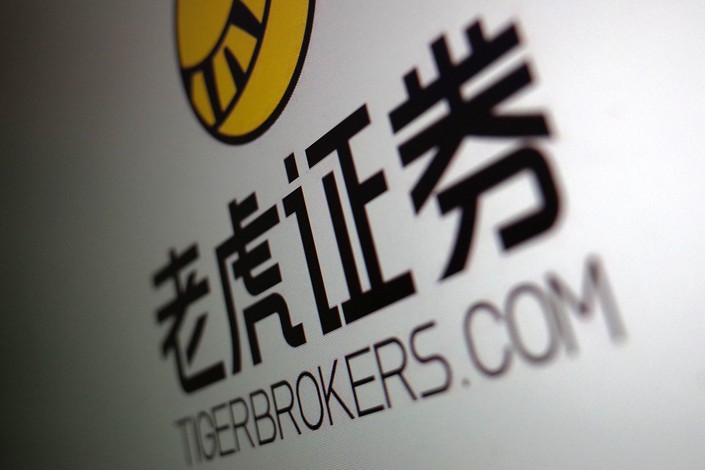 Tiger is one of growing group of Chinese financial technology service providers that have thrived since Beijing began allowing private investment into a sector previously monopolized by state-owned firms. Photo: IC

China’s club of high-tech “unicorns” has a Tiger as its newest member.

Tiger Brokers, an online brokerage whose platform helps China-based investors buy U.S. stocks, said on Wednesday it has raised $80 million in its latest funding round, in a deal that values the company at just over $1 billion — the threshold a startup must cross to be classified as a unicorn.

“The capital from this round will be used to improve Tiger’s technology-oriented infrastructure, strengthen our talent pool, and accelerate the development of an all-in-one global asset allocation platform,” said Tiger founder Wu Tianhua.

Tiger is one of growing group of Chinese financial technology (fintech) service providers that offer traditional services like stock brokerage and banking with technical elements that often include an element of distribution over the internet. Such companies have thrived since Beijing began allowing private investment into a financial sector previously monopolized by big state-owned firms.

Tiger has found a niche among a group of companies that help Chinese investors purchase U.S.-listed stocks, which include some of China’s top high-tech names such as Alibaba Group Holding Ltd., Baidu Inc., JD.com Inc., and NetEase Corp.

Many larger fintech companies made initial public offerings (IPOs) late last year, led by names like online insurance provider ZhongAn Online Property & Casualty Insurance Co. Ltd. and microlender Qudian Inc. But most of the stocks have come under pressure this year and new listings have largely stopped, following a regulatory crackdown dating back to late 2017 sparked by Beijing’s concerns over the new companies’ ability to control risk.

Tiger said that 33 months after its launch, the accumulated trading volume of its mobile app reached $150 billion. The company became profitable in the middle of last year, but has not publicly discussed any plans for its own IPO.