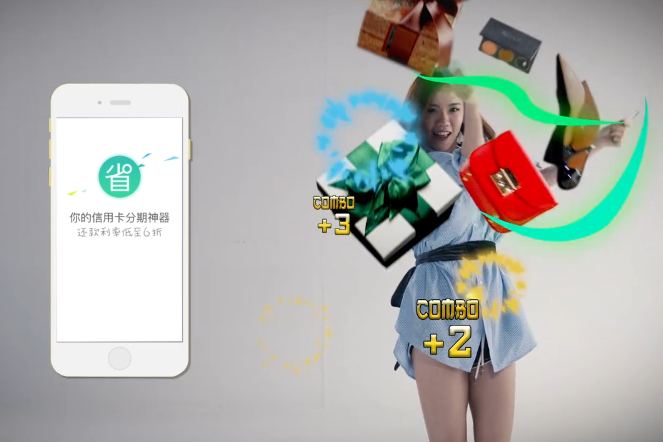 A screen grab of a Smyfinancial video advertising its fintech product. Photo: Caixin

Chinese financial technology (fintech) companies X Financial and Smyfinancial have launched the process for New York listings, in what could become the first such initial public offerings (IPOs) since a government crackdown on the sector late last year, a source with direct knowledge of the matter told Caixin.

X Financial operates the xiaoying.com website, which offers investment products such as time deposits, funds and insurance, while Smyfinancial engages in online lending, according to their websites. Both firms are part of a new generation of fintech companies to emerge in China over the last decade as Beijing has opened the financial sector to private investment.

Both companies are planning to make listings in New York in the near future, most likely within the next two months, said the source, speaking on condition of anonymity because the plans have not been publicly disclosed. The source declined to comment on fundraising or market value targets for either company.

The IPOs would mark the first for the fintech sector in months, resuming a wave of similar offerings in the last three months of last year that saw names like Qudian, Lexin and Yixin collectively raise around $4 billion. But the fund-raising frenzy came to a sudden halt after Beijing, worried about the companies’ ability to control risk and some of their other practices, launched a new wave of regulations aimed at reining in the group.

That move sent a chill over many of the companies’ stocks. Qudian, a microlender that made one of the biggest offerings by raising $900 million, saw its shares plummet even before the crackdown as investors worried about its ability to control risk. The stock now trades at less than half of its IPO price. Online insurer ZhongAn, backed by internet giants Alibaba and Tencent, trades about 10% below its IPO price, even though its CEO recently told Caixin the firm has felt little effect from the crackdown.

The crackdown also put the brakes on new IPOs by fintech firms due to all the uncertainty, forcing some to abort listing plans that were near completion. But analysts say the major fallout from the new rules has now been factored into the market, paving the way for more certainty and the resumption of new public offerings.