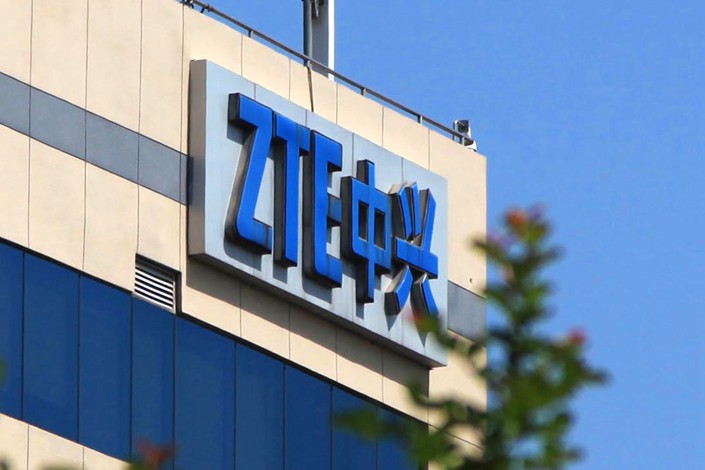 Shares of telecom-equipment maker ZTE Corp. jumped on Monday after Washington lifted a ban against the company originally imposed as punishment for selling U.S.-made components to Iran.

On Friday, the U.S. Department of Commerce formally rescinded its order prohibiting U.S. firms from supplying components to ZTE shortly after the company placed $400 million in an escrow account at a U.S. bank.

The Commerce Department first placed the restriction on ZTE in April, after determining the company had failed to comply with an earlier agreement punishing the firm for selling U.S.-made components to Iran in violation of U.S. sanctions.

Even after the recent rally, ZTE's Hong Kong and Shenzhen-listed shares are still more than 40% below their levels from before the April ban.