By Lin Jinbing and Dong Jing 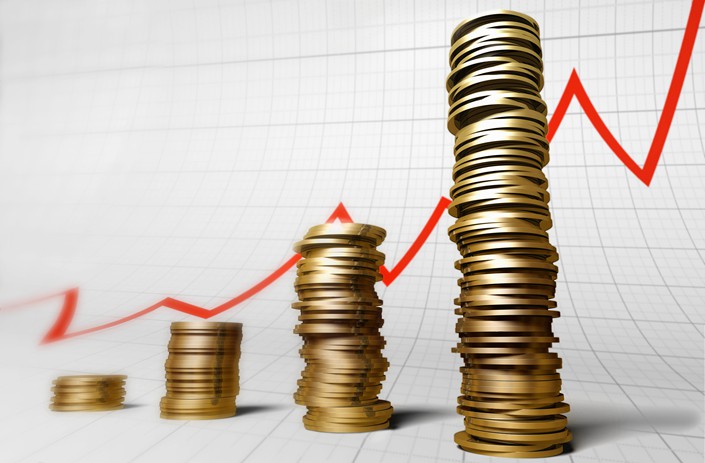 China’s debt-for-equity program has faced skepticism from some who say that the additional cash made available for investment in struggling firms will go to “zombie companies.” Photo: VCG

China’s latest round of debt-for-equity swaps aimed at bringing down corporate leverage has been moving more slowly than expected, primarily due to fundraising difficulties and uncertainties about returns on the investments.

As of the end of June, a total of 109 companies had signed debt-for-equity swaps with investors involving a total of 1.7 trillion yuan ($254 billion), but only around 20%, or 346.9 billion yuan, had been implemented, according to data (link in Chinese) released on Tuesday by the National Development and Reform Commission (NDRC), the country’s economic planning agency.

The swaps, an initiative launched by Premier Li Keqiang in 2016, aim to deleverage the corporate sector and alleviate debt-servicing burdens. Such swaps involve a company’s creditors exchanging the debt they are owed for an equity stake. Alternatively, an investor can inject capital in exchange for shares, giving the company money that can be used to repay debts.

Commercial banks are the main players in debt-for-equity exchanges. By the end of June, lenders and their affiliates had signed more than 80% of the total debt-for-equity swap agreements by value and provided more than 70% of the funding that had been injected into companies, NDRC spokesman Yan Pengcheng said.

Banks and other investors have found it hard to raise enough money to inject into debt-ridden companies, while only a few companies have the potential to meet investors’ expectations for a return on their investments, government officials and bankers told Caixin, explaining why the program has progressed slowly.

In a bid to address the fundraising difficulties, the People’s Bank of China (PBOC) cut the reserve requirement ratio (RRR) for some major banks on July 5, releasing around 500 billion yuan in liquidity, which lenders were told should be used to support debt-for-equity swaps. In addition, the central bank is encouraging what it calls “social” funds — money from outside the formal banking system — to participate in the swaps.

The PBOC’s move will attract investment capital although it will take time for investors to go through their decision-making process and provide the funding, Yan said.

However, not everyone is optimistic about the program.

“The big banks are essentially forgiving 100 yuan of debt in return for, say, every 50 yuan of equity, and using the funds freed up by the RRR cut to fill the resulting hole in their balance sheets,” Barry Eichengreen, an economics professor at the University of California, Berkeley, said in a column published on Caixin’s website.

“These swaps may yet be a better deal for the banks than a legacy of nonperforming loans, but only if they’re packaged with a commitment from the enterprises receiving them to upgrade their management and restructure their operations,” he said. “If not, that equity may end up being worthless, in which case the hole in bank balance sheets will grow even larger.”

Some analysts say they worry that money released by the RRR cut will flow into “zombie companies,” a large number of which are state-owned enterprises.

In response to such concerns, Yan reiterated that the government has established rules to forbid zombie firms from conducting debt-for-equity swaps. But investors will have to make their own decisions on whether a company that wants to take part in the program is indeed a zombie and bear any losses, he said. They should not expect any government bailout, he added.