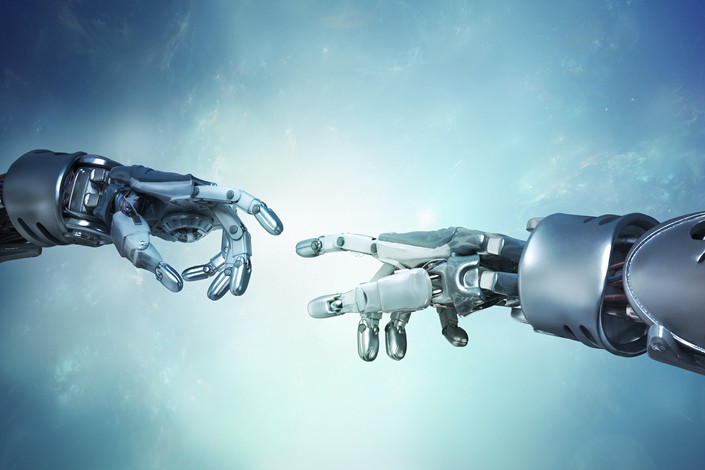 The deal will add the startup’s team to the over 200 people Xilinx already employs in the Greater China region, but DeePhi will continue to operate independently, Xilinx said in a statement on Tuesday. The financial details of the deal were not disclosed.

The San Jose, California-based Xilinx develops programmable processing devices and related technologies. Xilinx said it has cooperated with DeePhi since the startup’s foundation in 2016, and it has used the Chinese company’s machine learning solutions for its technology platforms.

With the deal, Xilinx can make use of DeePhi Tech’s expertise to tap into the enormous market potential of China’s AI sector, which is now enjoying strong government support.

“We are excited to continue our strong partnership with Xilinx and work even more closely to deliver leading machine learning solutions to our customers in China and around the world,” DeePhi CEO Song Yao said.

Xilinx has previously invested in DeePhi, whose other investors also include Ant Financial Services Group, the fintech affiliate of Alibaba Group Holdings Ltd., and the state-owned Tsinghua Holdings, according to DeePhi’s website.

The deal comes at a time when Beijing has been actively promoting the development of AI and other cutting-edge technologies as it encourages companies to move away from the country’s strength in low-end manufacturing and up the value chain to higher-margin services.

The effort has prompted the rise of dozens of AI-related startups, backed by big tech companies and private venture capital. Last month, AI chipmaker Cambricon Technologies Corp. Ltd said it completed a new round of fundraising that valued it at $2.5 billion. In April, Beijing-based SenseTime — a visual machine learning specialist — raised $600 million from a group led by e-commerce giant Alibaba, bringing its total funds raised to more than $1 billion.

In April, Nasdaq-listed Xilinx reported a record revenue of $2.54 billion for the fiscal year 2018 ended March, with a net income of $512 million.