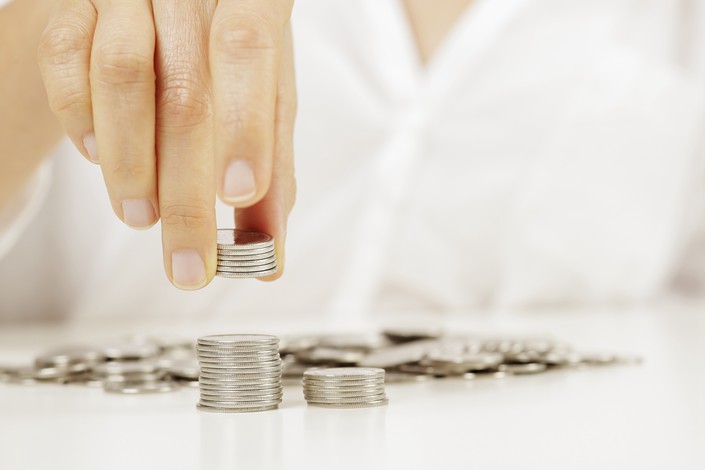 *The central bank has offered to extend loans to commercial lenders that buy lower-rated corporate bonds, with more lending attached to riskier bonds

*This move comes amid a tide of defaults that have drained the market of liquidity; however, the incentive does not eliminate risk to the lenders, with one banker describing it as ‘not a good deal’

(Beijing) — The central bank will provide additional funds to commercial lenders who invest in corporate bonds in July, particularly those who purchase bonds with lower ratings, multiple sources close to the monetary authority told Caixin.

The central bank’s offer, which aims to boost the liquidity in the bond market, comes at a time when a surge of corporate bond defaults has set investors on edge, as concerns grow that more companies will fail to repay their debts.

The People’s Bank of China will issue new medium-term lending facility (MLF) loans to commercial banks that purchase nonfinancial corporate bonds this month, according to the sources. The MLF loans will be of the same amount as the investment in bonds with a AA+ rating and above, and twice the amount that banks invest in bonds with ratings lower than AA+.

The incentive signals that the central bank believes that the market for corporate bonds rated below AA+ needs liquidity, an experienced bond investor said.

From January to early June, 13 companies defaulted (link in Chinese) on 20 corporate bonds with a combined face value of 14.2 billion yuan ($2.11 billion), more than half the value of bonds in default over the whole of 2017, according to a report by China Central Depository & Clearing Co. Ltd., a state-owned company that provides depository and clearing services for the domestic bond market.

Investor jitters have grown as a large proportion of this year’s defaulted bonds were rated AA or lower when first issued. Trading in lower-rated bonds in the secondary market has waned significantly.

Meanwhile, many privately owned companies have postponed or even canceled their bond issuance plans because they find it more and more difficult to issue bonds as investors flock to higher-rated securities. In May, a well-established listed company involved in public-private partnerships managed to raise only 5% of its target of 1 billion yuan through a bond issuance.

“This is not a good deal,” a banker told Caixin.

This is the second time that the central bank has attempted to boost confidence in the corporate bond market through the MLF. In June, it broadened the kinds of collateral it would accept for MLF loans to include AA+ and AA corporate bonds. Before that, it had only accepted AAA corporate bonds as MLF collateral.