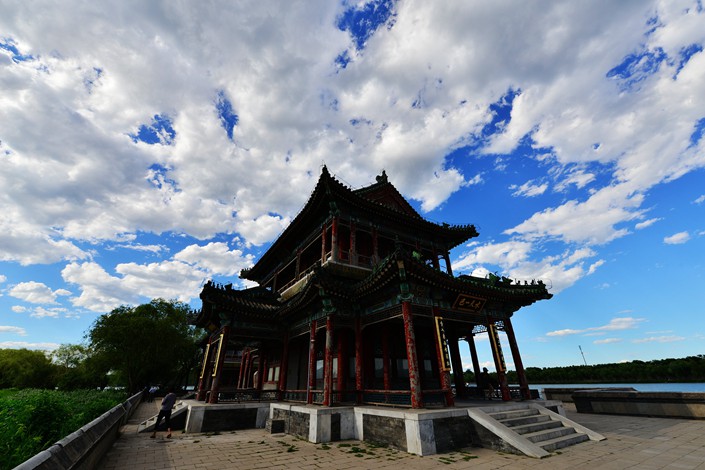 China’s environmental watchdog has more than doubled the number of cities in its monthly air quality ranking in a bid to pressure authorities to clean up pollution in their respective areas.

“The ranking of air quality in more cities will be used as a mechanism to pressure local governments to improve the air,” the ministry said in a question-and-answer document published on its website. “It can help push them to play a more-active role in fighting air pollution via close collaboration with each other.”

Cities located on the Fenwei plain in the northern provinces of Shanxi and Shaanxi, in Henan province in central China, in the Sichuan-Chongqing region in the southwest, and in the middle reaches of the Yangtze River were added to the expanded rankings.

The ministry began to rank air quality in 74 cities in January 2013, also publishing the 10 cities with the best air and the 10 with the worst pollution as part of a clean-air campaign that ran through the end of last year.

Hebei province, several of whose cities have ben featured regularly in the top 10 most polluted, has stepped up its effort to clamp down on businesses that fail to meet environmental requirements.

To reduce pollution, authorities in Hebei and several neighboring northern regions have pushed homes and schools to switch from coal to cleaner natural gas and electricity for cooking and winter heating.

However, the move has stoked controversy due to poor planning. Thousands of residents in northern China were left without heat last winter after officials ordered coal-fired stoves to be dismantled before new gas-powered heaters had been installed.

To maintain the momentum to clean up the air, the State Council, the country’s cabinet, late last month launched a new campaign for the period from 2018 to 2020 to fight air pollution in northern cities.

The new plan requires that these areas cut the number of days with heavily or seriously polluted air by a quarter from the number of such days in 2015, according to a notice released by the council on June 27.

The concentration of PM2.5 particulates — the smallest and so most dangerous pollution particles — fell by 8.3% to 44 micrograms per cubic meter in the first half of the year in the 338 cities monitored, the ministry said. However, it remains above the 35-micrograms-per-cubic-meter level it has targeted.