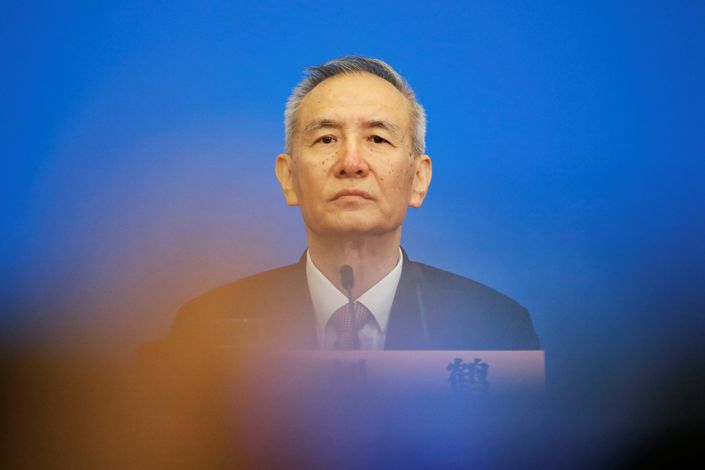 Liu will lead a group of 14 officials chosen from several top government and Communist Party organizations, including the Ministry of Finance, the National Bureau of Statistics, the China Securities Regulatory Commission, and the People’s Bank of China.

Liu made international headlines as China’s point person in trade talks between the U.S. and China. Liu led several rounds of discussions during which the two sides failed to come to an agreement and avert a trade war between the world’s two largest economies.

Many China watchers consider Liu, President Xi Jinping’s economic adviser, to have a lot of sway in domestic economic policymaking because he chairs several top decision-making bodies. He is also a member of the powerful Communist Party Politburo.

Liu was appointed head of the State Council’s Small Business Promotion Leading Group in June and the head of the Financial Stability and Development Committee in July.

The SOE working group was established at the end of 2014. Its goal is to research solutions for the delicate problems that have emerged during SOE reform. The group had been led by Vice Premier Ma Kai.

Liu attended his first meeting as the group’s head on Thursday, at which time members laid out key upcoming tasks for SOE reform, according to the central government’s website. These tasks include revamping the system for authorized operation of state-owned capital and the promotion of the mixed-ownership reform.