By Quan Yue and Fran Wang 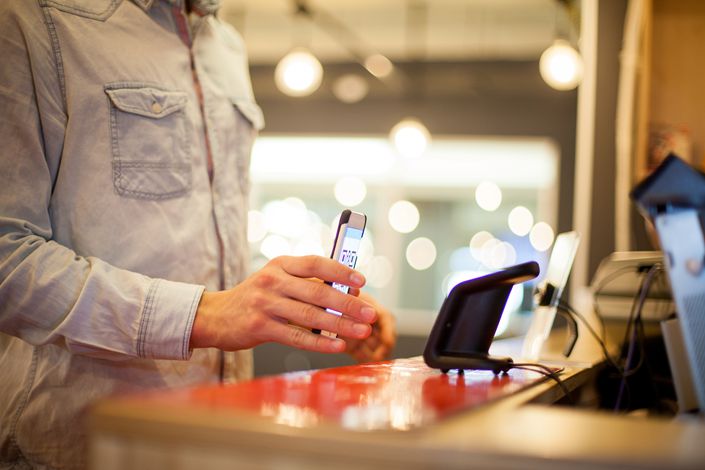 (Beijing) — China’s central bank has slapped fines of more than $5 million on two third-party payment firms and banned them from providing a key service in dozens of provinces, as the government intensifies its crackdown on companies that flout payment and money settlement rules.

Kayou Payment Services Co. Ltd. and Free Me Pay, both based in Shanghai, were named and shamed by the People’s Bank of China (PBOC) after investigations from October to January uncovered their transgressions, the central bank said in a statement (link in Chinese) on Monday.

Kayou was ordered to hand over 25.8 million yuan ($3.78 million), made up of fines and the money it made from breaking the rules. The company, which was spun off of state-backed payment processor China UnionPay, was found to have committed a string of violations that included mismanagement of funds deposited by consumers, holding sensitive information regarding bank cards, and failing to require merchants to prove their real identities.

The PBOC also told the company that over the next 12 months, it must undertake an orderly withdrawal from what’s known as the merchant acquisition business in 25 provincial-level regions, including Shanghai, the southwestern municipality of Chongqing, the eastern provinces of Zhejiang and Jiangsu, and the northeastern province of Heilongjiang. Merchant acquisition is a service that, among other things, enables brick-and-mortar and online retailers to accept customer payment cards by providing card transaction authorization equipment and facilitating the clearing and settlement of transactions through the payment network.

Free Me Pay was told to pay 8.9 million yuan to the authorities, a sum that includes earnings from and fines for offenses similar to Kayou’s. The company was also barred from the merchant acquisition business in the southwestern province of Sichuan, according to the PBOC statement.

Free My Pay has been a persistent transgressor of third-party payment rules and was punished six times by the PBOC’s Jinan Branch from March 2016 to November 2017.

A total of 33 firms have had their licenses revoked (link in Chinese).

Since the end of last year, the PBOC has introduced a series of rules to strengthen oversight of the third-party payment industry as part of its efforts to fight crimes such as fraud and money laundering, as well as to curb financial risks.

It announced last month that payment firms would be required to deposit all of the prepayments by shoppers they hold temporarily with a centralized custodian by Jan. 14, a move that aims to prevent consumer funds from being misappropriated.

In December, the central bank said all payment firms would be required to obtain a permit from the start of April in order to offer the quick response (QR) code service, which allows consumers to make quick payments from their bank accounts simply by scanning a black-and-white bar code provided by merchants or asking the business to scan a code generated by their mobile payment app. All transactions made via code scanning by banks and nonbank institutions will also have to be settled through a qualified clearing system under the oversight of the central bank.

Kayou and Free My Pay are the latest payment providers to be punished by the central bank. Earlier this year, Alipay and Tenpay were each fined 600,000 yuan for violating rules on handling cross-border payment services.

In May, DDBill Payment Co., Ltd, headquartered in the southern boom town of Shenzhen, was fined more than 40 million yuan by the central bank and the foreign exchange regulator for violating payment settlement rules.