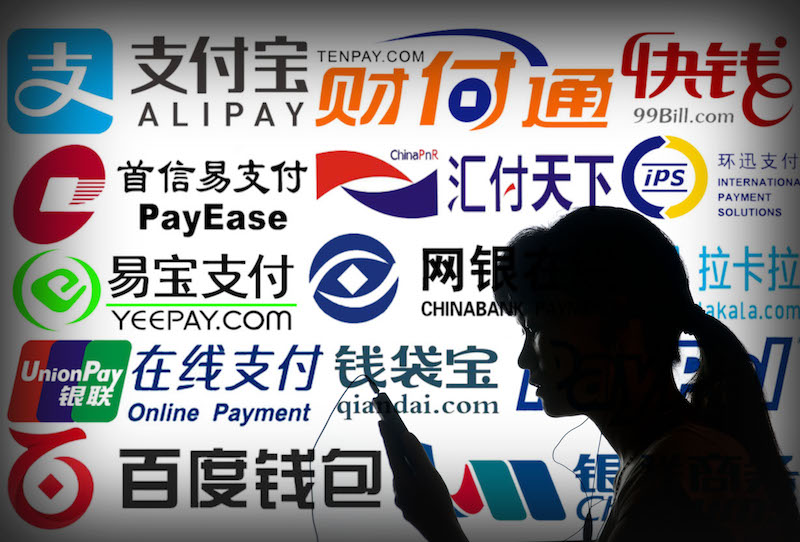 The London-based international payment service provider WorldFirst is moving to tap China’s $27 trillion payments market as the country moves to open up its financial sector.

An official at the People’s Bank of China confirmed to Caixin that the central bank has received an application from WorldFirst for a payment business license in China. The British company became the first foreign firm to apply for a license. Market analysts had predicted that U.S. payment giant PayPal would take the lead in entering China.

The central bank in March granted foreign companies access to its massive nonbank payment market as part of a national commitment to further open up its financial services market. Foreign companies can start applying for payment licenses and will be treated the same as local companies, the central bank said in a March 21 statement.

WorldFirst is among the first foreign players offering cross-border money transfer services for Chinese businesses. In 2017, the company set up a wholly owned subsidiary in Shanghai.

China’s third-party payment sector has been growing rapidly, fueled by the country’s booming e-commerce market. In 2017, China’s payment industry processed 169 trillion yuan ($26.6 trillion) of transactions, a ninefold surge from 2013, according to data from the central bank.

Cross-border payment services are in high demand as Chinese shoppers’ appetite for overseas retailers grows. In 2013, China first allowed nonbank payment companies to offer cross-border payment services in a pilot program, granting permits to 17 payment companies, including Alibaba Group-backed Alipay and Tencent Holdings Tenpay. By the end of 2017, the pilot has been expanded to 33 companies, none of them foreign.

Foreign players are expected to face strong rivals in China as domestic players have deep footholds at home while seeking to expand abroad to reach global users. Alipay, the dominant player, said it has 520 million active users nationwide and supports payments in 27 currencies across 30 countries. PingPong Global Solutions Inc., a partner of the country’s sole bank card association China, UnionPay, is the first Chinese payment company to win a business permit in the U.S. The company has set up a partnership with Amazon.com and is offering lower commission fees to compete with payment rivals.