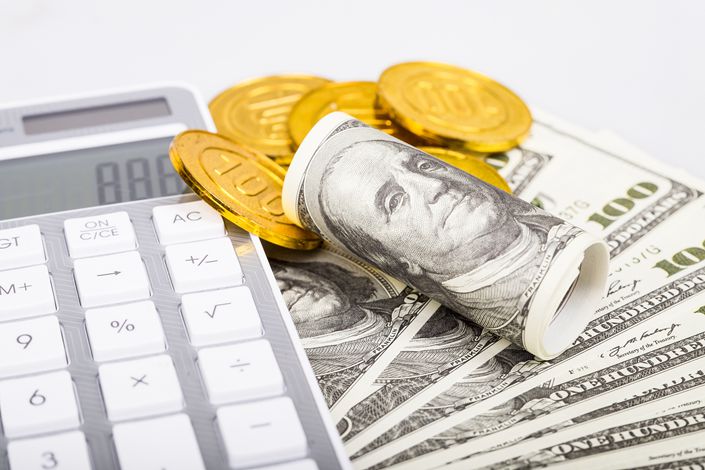 There is no doubt that the market will get worse before it gets better.

The supply of yuan funds in the primary capital market has shrunk dramatically as new asset management rules clamp down on “shadow banking.” Investment funds’ general partners and their parent funds used to rely much on raising money from banks, but now all have difficulties in fundraising. Many large firms and financial institutions have said that they will slow down their investment in the primary market in the next six months to one year, while some have even suspended it.

The logic used to be that China is an emerging economy with a large population, a large consumer market, and higher economic growth than the U.S. and developed European countries. But now, the country’s economic growth may probably drop to around 5% in the next two years amid the ongoing Sino-U.S. trade war and weakening consumption caused by the excess burden of taxation. If the U.S. economy can grow 4% or even higher, a large amount of capital is expected to withdraw from China and return to the U.S.

In 2019, dollar-denominated funds in China’s primary market will be very likely to shrink largely.

Investors’ valuation methodology in the primary market has changed over the past three months. They have begun to accept two assumptions: First, a well-known company’s valuation in its latest financing round may be baseless; and second, companies currently adopting new business models could become traditional companies after three or four years, so they have to be valued at that time with a conventional valuation methodology — for many industries, this means a price-to-earnings ratio of between 15 and 30.

Let’s take a company that’s still growing for an example. It’s valued today at 15 billion yuan ($2.20 billion), and needs to achieve a valuation of around 100 billion yuan after three or four years to meet investors’ return requirements. According to the conventional valuation logic, the company should have a net profit of at least 3 billion yuan by then.

But it’s not easy for them to achieve that goal in three or four years given their current financial performances, the competition situation, and the outlook of China’s economic growth. Currently, most startups valued at 15 billion yuan only have revenue of less than 1 billion yuan.

Unless they are leading industry players, companies with a valuation of more than 15 billion yuan will face increasingly harsh financing environments in the next 18 months, as well as increasingly tough challenges.

While managers of yuan-denominated funds are easily affected by domestic policies, dollar-denominated funds can provide stable and long-term funding, which means that they will play an increasingly important role in China’s primary market.

In the future, four types of overseas investors that provide dollar funds will become a significant supplement to traditional dollar-denominated private equity and venture capital firms.

The four types include supersized funds that each manage more than $50 billion in assets globally; sovereign wealth funds from the Middle East, Southeast Asia, Europe and Australia; large crossover funds from overseas, which focus on the secondary market and meanwhile actively participate in the primary market; and family offices set up by famous entrepreneurs in the U.S. and Europe, or by members of royal families in the Middle East.

Recently, there has been a surge in overseas listings by China’s innovative companies. The trend will continue if China fails to give entrepreneurs more certainty in terms of policies, regulations, market access and protection of private property rights.

That said, the biggest investment opportunity in China has emerged in the A-share market. The market value of many domestic-listed companies has fallen below the average valuation given by investors in the primary market. In the next six months to one year, there will be more and more capital in and outside the country tapping into the A-share market.