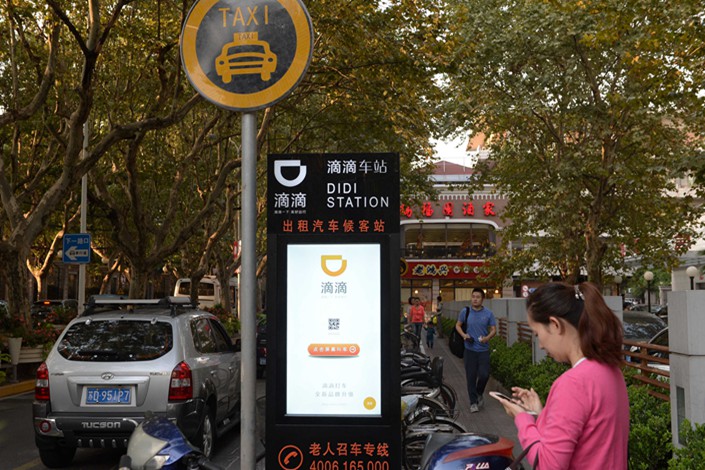 Didi Chuxing has announced it will inject $1 billion into rebranding its auto services unit, accelerating its drive to build a transport empire that offers services beyond its core ride-hailing business.

The unit will be spun off to become a new company named Xiaoju Automobile Solutions Co., Didi said in a statement on Monday.

“The creation of Xiaoju Automobile Solutions is not only a key step towards achieving Didi’s automobile alliance strategy, but also a milestone in organizational innovation as we continue to expand our business horizon,” said CEO and founder Cheng Wei in the statement.

Didi officially launched its car solutions platform in April to provide services that include leasing and trading, refueling, maintenance and repair.

The platform has annual revenue of over 60 billion yuan ($8.8 billion), with a presence in 257 cities through a network of over 7,500 partners and distributors, the statement said.

The rise of ride-hailing platforms has long been a threat to automakers, which are worried that more consumers are opting to share a car instead of owning one. Industry watchers said their willingness to partner with Didi shows that automakers are now tweaking their strategy to work with — instead of compete with — ride-hailing platforms to create a “win-win” scenario.

Didi commands over 90% of China’s ride-hailing market by serving 550 million users. The company said its daily rides have reached 30 million with more than 30 million drivers active on its platform.

The company was valued at $56 billion after completing a $4 billion fundraising round late last year from investors that include Japan’s telecom giant SoftBank Group Corp.