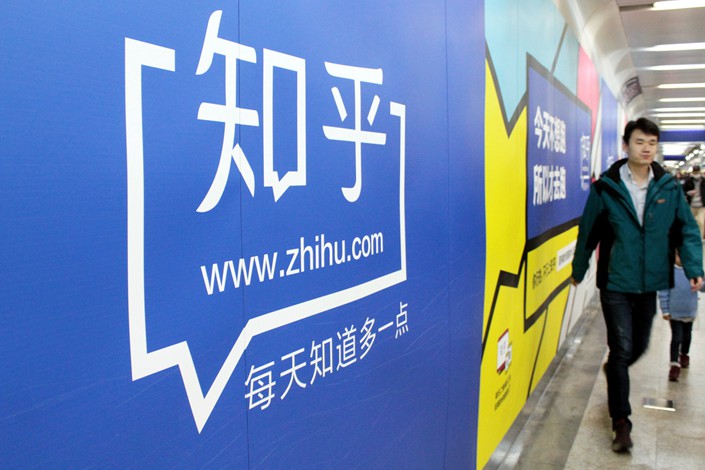 Zhihu, China’s homegrown version of the popular Quora online community where people can ask and answer each other’s questions, has raised $270 million in its latest funding round, the company’s CEO revealed.

Zhou Yuan did not provide any additional information on who provided the funds or his company’s latest valuation. He said the money would be used to accelerate the development of Zhihu’s platform, including the addition of artificial intelligence elements and a content ecosystem that includes knowledge products and services.

Founded in 2010, Zhihu operates a knowledge-sharing platform where users can ask questions and get responses from other users. The company had 180 million registered users at the end of June, and featured more than 100 million questions and answers. Its average daily user base totaled about 8.2 million.

The latest funding round follows one at the start of 2017, which raised $100 million and gave the company a $1 billion valuation. Investors in that round included internet giant Tencent Holdings Ltd., search engine Sogou Inc. and SAIF Partners. The company is trying to commercialize its platform through the sale of advertisements and by offering knowledge products such as paid online shows.