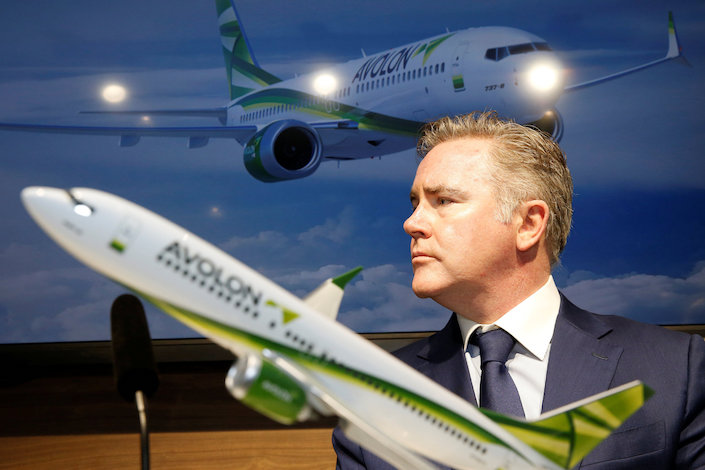 HNA Group is selling a 30% stake in its aircraft lessor unit Avolon Holdings Ltd., as the conglomerate continues to reduce its massive debt load following a years-long global buying spree.

Its Shenzhen-listed unit, Bohai Capital Holding Co. Ltd., has agreed to sell the holdings to Orix Aviation Systems Ltd., a subsidiary of Japanese financial services group Orix Corp., for $2.2 billion, Avolon said in a company statement on Wednesday. The deal is expected to be completed by the fourth quarter this year.

Avolon is the world’s third-largest aircraft lessor with a fleet of 890 aircraft as of June 30. It was acquired by Bohai Capital in September 2015 for about $2.6 billion.

The size of the acquisition amount implies the company is valued at $23.7 billion, the statement added.

The disposal comes despite HNA, known for its Hainan Airlines, saying early this month it would mainly offload real-estate and tourism assets to refocus its strategy on the core aviation-related businesses.

Based in southern province of Hainan, HNA embarked on a global buying spree, expanding into numerous industries including real estate, financial services, logistics and more.

But it has been unloading assets at an accelerating pace since the second half of 2017, after Chinese regulators grew concerned that all of its wheeling and dealing had saddled the company with too much debt. The turbocharged expansion was overseen by co-founder Wang Jian, who died in an accident in France in July.

Over the first six months of 2018, HNA disposed of more than 60 billion yuan in assets, accounting for more than 10% of the company’s net assets, according to a previous company statement.