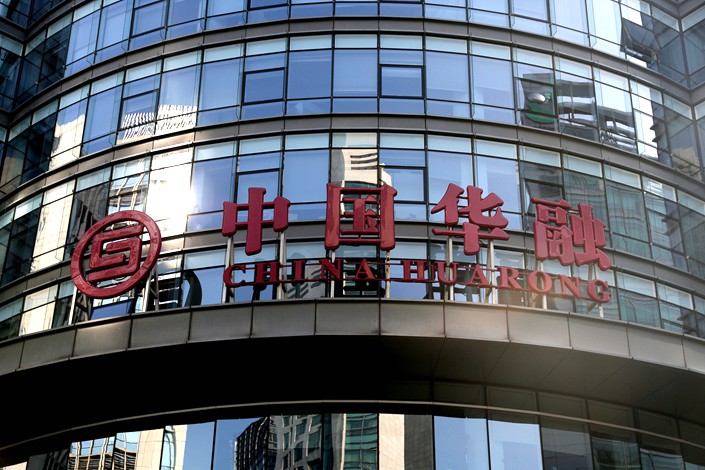 China Huarong Asset Management Co. Ltd., one of the nation’s “big four” state-owned bad-asset managers, whose former head is under investigation for what may be the country’s largest financial sector corruption case since 1949, has warned of a substantial profit decline in the first half of this year.

The company and its subsidiaries are expected to record a “prominent decrease” in net profit in the first six months of the year compared with the same period in 2017, Huarong said in a statement filed with the Hong Kong Stock Exchange on Sunday. It did not provide more specifics on the size of the decline.

It added its interim results are scheduled to be published before the end of this month.

Lai Xiaomin, chairman and Communist Party chief of Huarong since 2012, leveraged his personal connections and Huarong’s status as a government-backed financial giant to expand the company’s balance sheet sixfold over six years. The breakneck expansion enabled the company to quadruple its profits, but at the cost of making questionable investments that may have expanded its own bad assets.

The Central Commission for Discipline Inspection, the party’s anti-graft watchdog, announced in April that Lai has been placed under investigation for “serious violation of rules and the law.” He was removed from his posts soon after the commission’s announcement.

Investigators found 270 million yuan ($39.4 million) in cash in several properties owned by Lai, the highest amount involved in any corruption case that has hit China’s financial sector since 1949, sources who attended an internal Huarong meeting earlier this month told Caixin.