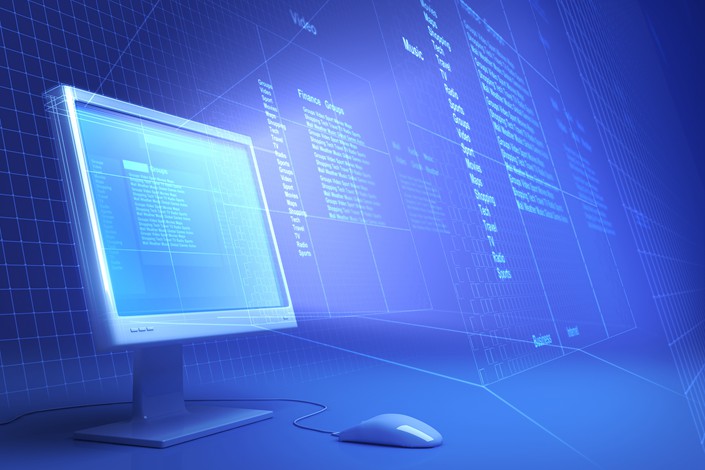 A Chinese startup is taking flack over its claim that it has created China’s first homegrown web browser, even though a Caixin analysis confirmed online allegations that the software’s code relies on files from Google’s Chrome browser.

Redcore, founded in 2012 and formerly known as AllMobilize Inc., announced in a statement (link in Chinese) on Wednesday that it “has developed China’s first web browser — also called Redcore — with fully homegrown core technology and intellectual property, breaking the monopoly of the U.S.”

Redcore made the claim in an announcement for its latest fundraising round, in which it raised 250 million yuan ($36.13 million) from investors including Morningside Venture Capital, IDG Capital, Fortune Venture Capital and others including several government-linked individuals.

The startup’s claims were immediately put to the test when a slew of internet users posted online that the so-called homegrown core technology is actually derived from Google’s Chrome, the world’s most popular web browser. Internet users said they discovered some of the installation files for Redcore’s browser could be traced to Chrome. A test run by Caixin also found that many of Redcore’s compressed files were from Chrome.

By Thursday, the browser was no longer available for download from the company’s website. Redcore didn’t reply to Caixin’s request for comment. However, company co-founder Gao Jing told state-owned Chinanews.com (link in Chinese) that though the web browser is based on the open-source resources from Chrome, “it still uses domestic core technology and has other innovative elements.”

Redcore, which began operating under its new name earlier this year, counts many state-owned enterprises and government agencies as clients, including State Grid Corporation of China and the State Council, China’s cabinet.

Co-founder and CEO Chen Benfeng has been named an expert in Beijing’s “Thousand Talents Program,” a government project that recognizes leading experts in scientific research, innovation and entrepreneurship. The Thousand Talents Program is part of Beijing’s broader “independent innovation” initiative, through which Beijing has for years encouraged domestic companies to develop key technologies such as operating systems and microchips, which are areas dominated by Western companies.

Some Chinese social media users have likened Redcore’s browser claim to Hanxin 1, a microchip that a Chinese research expert proclaimed was domestically developed but was later revealed to be a duplicate of a chip developed in the West. That fraud in 2006 has been the biggest scandal in China’s tech and research area by far.

In an interview (link in Chinese) with Chinese financial outlet Caijing, CEO Chen Benfeng emphasized that the software’s core technology is “still innovative and caters to the needs of Chinese enterprises.”