By Lin Yunshi and Li Rongde 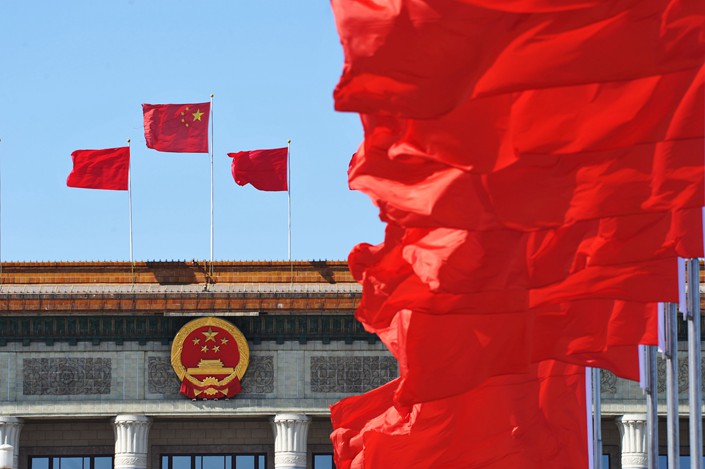 According to a plan drawn up in March, President Xi Jinping is now overseeing six new or revised committees that span a range of economic and political domains.

The newest of the six — the Central Committee for Comprehensive Law-Based Governance — held its first meeting Friday, with Xi at the helm.

The agency’s mandate is to “tackle major legislature issues and uphold justice” in the world’s most populous country.

A second agency — the Xi-led Central Committee for Auditing — began operations in late May.

Soon, a central leading group for education will be formed in accordance with the March plan.