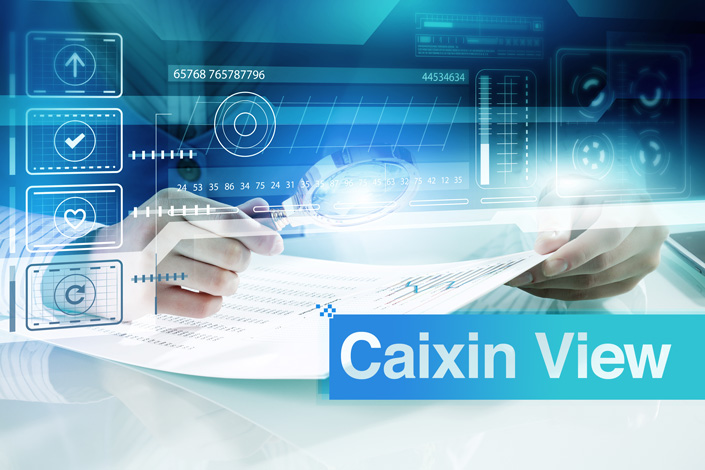 *New round of tariffs on Chinese exports to U.S. could come as soon as this week

The next, and so far the largest, round of U.S. tariffs on Chinese imports could be imposed as soon as this week as another $200 billion of goods are set to be affected by the Trump administration’s trade war with Beijing.

Plans to impose levies that potentially cover more than 6,000 types of products, including agricultural products, seafood, fruit, metals and a wide range of consumer goods, were first announced in July, with hearings held in Washington in August and a feedback period that ends on Sept. 5.

In theory, that means the tariffs could go into effect as soon as Sept. 6, as we don’t think it’s likely there will be any last-minute breakthroughs in negotiations between the two sides to avert the imposition of the tariffs.

Some U.S. media reports indicate that President Donald Trump is planning to implement tariffs right after the feedback period ends, although tariffs imposed in July on $34 billion of goods only came into effect three weeks after the final decision was made.

The continuing uncertainty over how the tariffs will play out isn’t helping. Originally, the administration said the $200 billion of goods would be subject to a 10% tariff, but Trump has since raised the possibility of pushing the figure to 25%. It’s possible that tariffs on the full $200 billion could be phased in, which would have more of a ripple effect rather than a one-off shock. The original list of 6,000-odd products is also subject to change.

In spite of the lack of clarity, we do expect any tariff announcement to lead to some short-term reaction in the currency market. There’s likely to be some depreciation of the yuan against the dollar, a repeat of what happened when the first set of tariffs went into effect. We might even see a sharper reaction this time given that the value of goods to be taxed will be bigger, and the overall forex environment has grown less favorable to emerging market currencies.

But despite these extra pressures, we don’t expect a severe weakening of the yuan for several reasons. The effect of these long-expected tariffs has likely already been priced in to some degree, and the central bank’s recent reintroduction of the “countercyclical factor” (see last week's Caixin View) in its daily yuan fixing gives it an additional tool to help steady the yuan. However, if the final tariff announcement is significantly worse than expected, then there could be a more pronounced knee-jerk reaction in the currency markets.

In the medium term, the tariffs would put even more pressure on a manufacturing sector already seeing a softening in activity. Upstream and heavy industries will be relatively more insulated because of their dependence on domestic demand — this trend is already visible when comparing Caixin’s General Manufacturing Purchasing Managers’ Index (PMI) with the official manufacturing PMI.

The Caixin manufacturing PMI, which focuses on light industry, slipped to 50.6 in August from July’s 50.8, marking the third consecutive monthly drop and the slowest expansion since June 2017. New orders grew at the slowest pace since May 2017, while new export orders shrank for the fifth month in a row, the survey showed. “Weaker foreign demand contributed to the softer increase in overall new work,” according to the survey. In contrast, the official manufacturing PMI, which focuses on heavy industry and covers different geographical areas, had a higher than expected reading in August, creeping up to 51.3 from a five-month low of 51.2 in July, with growth in new export orders falling by a far greater amount than new orders overall.

In the long term, despite the caveats above, we expect the cumulative effect of the tariffs will be significant: probably enough to shave 0.3 to 0.5 percentage points off China’s annual growth.