Didi to Suspend Late-Night Ride-Hailing Services for One Week 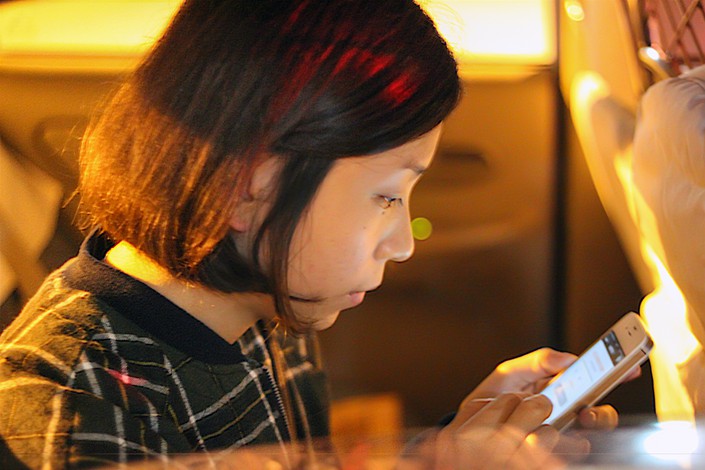 A worker just off the night shift hails a ride using Didi in March 2017. Photo: VCG

China’s largest ride-hailing platform, Didi Chuxing, announced Tuesday that it will suspend its late-night ride-hailing business for seven days in response to the deaths of two passengers who were killed by their respective drivers.

The suspension will begin Saturday on the Chinese mainland and stay in effect daily from 11 p.m. to 5 a.m., Didi said in a statement.

Didi will use the week to roll out a series of initiatives to improve passenger safety, including a new emergency button in its app and a function that allows riders to directly call the police. It is also ramping up investments in its customer service system.

Didi came under fire late last month after a second Didi user was killed by her driver in three months while using the company’s popular Hitch car-pooling service. Didi has since suspended the service indefinitely.