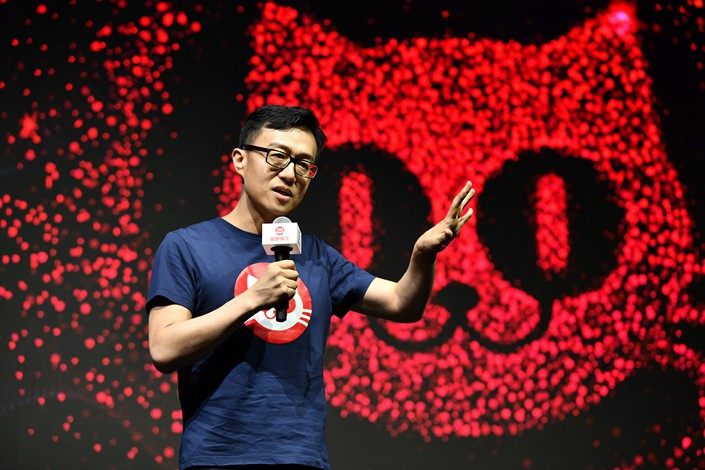 The company filed a prospectus to the city’s stock exchange on Monday under the new name of Entertainment Plus, but didn’t disclose its IPO date or how much it plans to raise.

Maoyan, which was founded in April 2016 as a spinoff from major online booking platform Meituan-Dianping, merged late last year with Weiying, another ticketing service. Both Maoyan and Weiying had attracted investment from internet giant Tencent Holdings Ltd. before the merger, and the company’s current shareholders also include Shenzhen-listed film producer Beijing Enlight Media Co. Ltd.

The IPO application comes at a time when Maoyan is facing competition from rival Tao Piao Piao, which is owned by e-commerce giant Alibaba Group Holding Ltd. China is now home to the world’s second-largest entertainment market, behind only the U.S. The market is expected to reach 194.5 billion yuan ($28.48 billion) by 2022, up from 76.1 billion yuan in 2017, according to consultancy iResearch.

Maoyan, which has a market share of around 60%, generates most of its revenue by providing ticket-booking services to Chinese moviegoers, who are increasing getting used to conducting most daily transactions on their smartphones.

In addition to its independent mobile app, which the company says has 133.5 million active monthly users, the company’s partnership with Tencent and Meituan has enabled it to reach millions more users through services embedded in the Meituan app and Tencent’s popular social media app WeChat.

Still, the company has yet to make a profit, although its losses are narrowing. Last year, it reported a net loss of 76.1 million yuan on revenue of 2.5 billion yuan, down from its 508 million yuan loss in 2016, according to Monday’s filing.