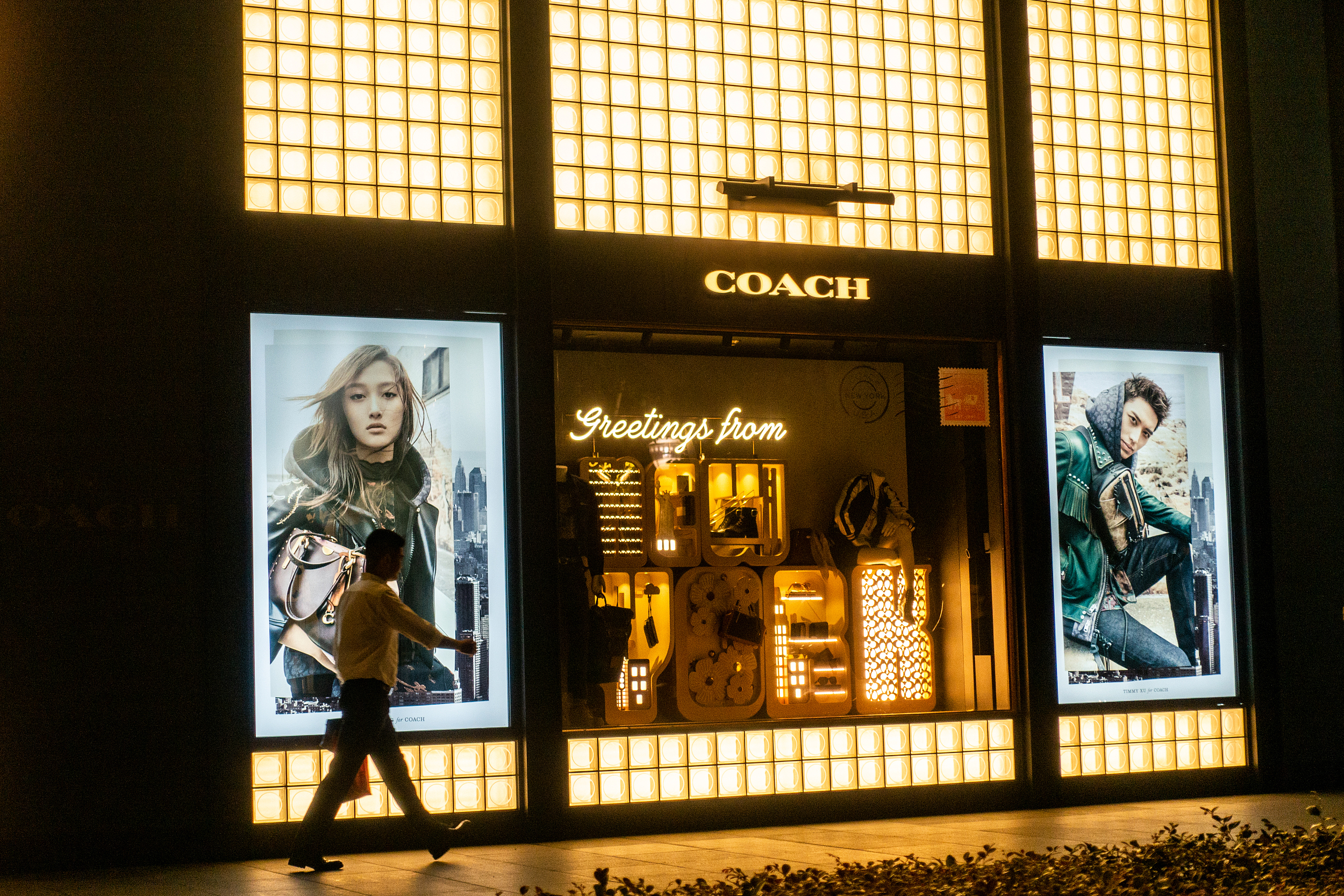 Several of China’s biggest licensed consumer-financing companies posted slower profit and revenue growth for the first half amid tightening regulation of the cash loan market and a decline in household income growth.

Since December, regulators have intensified efforts to clean up the cash loan market. A new rule issued by the central bank and the banking regulator banned licensed consumer-financing companies from providing funds to unlicensed cash-loan platforms.

The exit of many unlicensed platforms has provided some opportunities to the big licensed lenders, but the consumer finance industry as a whole is in a period of transition and will continue to face a slowdown in growth, Xue said.

Mashang Consumer Finance’s first-half revenue more than tripled, the fastest growth among the 14 reporting lenders, but was significantly down from the almost twentyfold expansion in the same period last year.

Merchants Union Consumer Finance, also one of the fastest-growing consumer lenders, posted an 11.6% increase in net profits for the first half, compared with an almost tenfold growth last year.

China's microlending market has seen explosive gains in recent years, as lending platforms offer easy loans to needy consumers. But the industry's relentless expansion and lack of regulation have also resulted in frequent reports of defaults and malicious debt collection.

The regulators’ crackdown on risky lending has resulted in a decline in the total credit supply, which in turn has driven many potential borrowers to underground lending, said an insider from Home Credit Group, a Shenzhen-based unit of Czech consumer finance provider Home Credit BV.

Home Credit said its approval rate for consumer loans declined since the second half of 2017, and it further tightened borrower scrutiny in the first quarter of 2018, significantly reducing lending growth.

Home Credit posted a rare loss of 698 million yuan in the first quarter. Even after a swing to profit in the second quarter, the company reported a net loss of 332 million yuan for the first half.

Even the profitable big players complained that they face rising costs to obtain customers. Merchants Union Consumer Finance’s net margin declined to 19.87% in the first half from 23.55% in the same period last year, hurt by rising costs for acquiring customers and collecting debts.