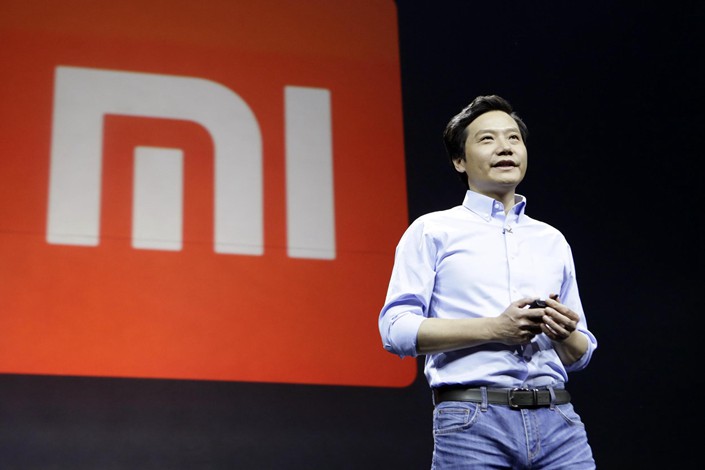 Chinese tech companies’ succession plans have been in the spotlight this week, with the founders of e-commerce behemoth Alibaba Group Holdings Ltd. and smartphone-maker Xiaomi Corp. both announcing plans to put younger executives in leadership positions.

Analysts said that this will help generate the fresh ideas needed to keep the companies competitive.

“Enterprises urgently need to have younger decision-makers to keep pace with their consumers, who are getting younger and are very digital savvy,” said Wang Xi, a Beijing-based technology analyst with data-tracking firm IDC.

Xiaomi, the world’s fourth largest smartphone company, said Thursday it has appointed over 10 new general managers — most of whom were born after 1980 — to head its major business divisions as part of a broader organizational restructuring that has followed its public listing in July.

“For the company’s long-term development … we must enhance talent development and offer more career advancement to the younger generation,” Xiaomi founder Lei Jun, 49, said in an internal letter to the company’s employees.

This comes in the wake Alibaba founder Jack Ma’s Monday announcement that he will be replaced in his chairman’s role on Sept. 10, 2019, his 55th birthday, by current CEO Daniel Zhang, 46. Next year happens to mark the 20th anniversary of the company’s founding.

“I have put a lot of thought and preparation into this succession plan for 10 years … This transition demonstrates that Alibaba has stepped up to the next level of corporate governance from a company that relies on individuals, to one built on systems of organizational excellence and a culture of talent development,” Ma said.

Many of China’s other top internet firms, including Alibaba, are closely linked with their founders, leading some to worry that their performance could suffer when those founders eventually leave. A recent scandal involving Alibaba’s chief rival, JD.com Inc., spotlighted the importance of that relationship, with the company’s shares shedding 14% last week after news broke that founder and CEO Richard Liu is under investigation for rape allegations in the U.S.

According to Jia Mo, a Canalys technology analyst, both Lei and Ma were not born with a silver spoon in their mouths and it took years of hard work to bring their companies to where they are today, therefore this backdrop creates a sense of insecurity which prompts them to plan ahead.

“Letting younger managers lead will be able to keep company business model abreast with the changing times amid the fast-changing internet landscape,” Mo told Caixin. “They have to act proactively as China has seen a surge of new startups that are bold in embracing innovations and different ideas.”