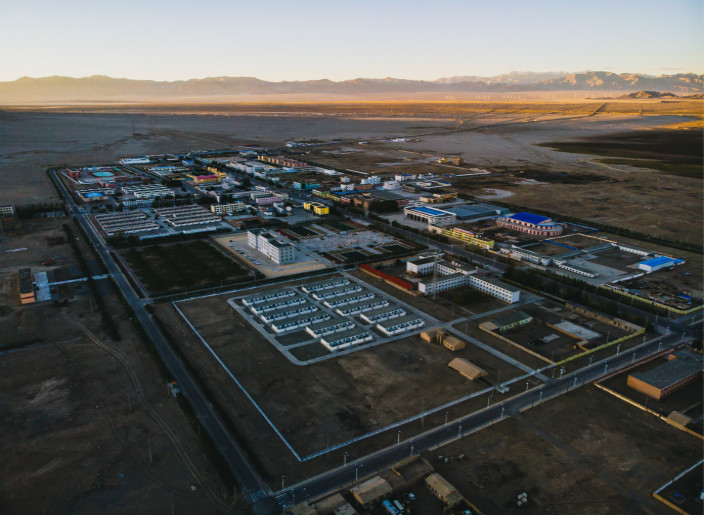 (Bloomberg) — A former Singapore-based managing director for Gunvor Group Ltd. was given a 12-year prison sentence in China for his role in evading Chinese tariffs on oil imports.

Dikun Yin, a Singapore citizen, was given the sentence by a court in the southern Chinese province of Guangdong, according to Gunvor and a document seen by Bloomberg News. Yin was found guilty of being involved in evading tariff payments of about 378 million yuan ($54 million) related to 1.3 million tons of oil products imported into China, the document shows.

Yin was first detained by Chinese authorities in May 2016. Gunvor says it is not a party to the proceedings in China, wasn’t the importer of record for the oil and isn’t liable to pay the applicable import taxes and duties, spokesman Seth Pietras said in response to questions. The company said the relevant tariffs or duties related to the transactions were conducted properly in the Philippines.

No one answered calls to the general office of Guangzhou Intermediate People’s Court, which held Yin’s hearing. China is on National Day holidays this week.

Geneva-based Gunvor is one of the world’s biggest independent oil traders and Yin is not the first former employee of the company to encounter legal trouble.

In September, authorities in Switzerland handed a former Gunvor oil trader an 18-month suspended sentence for paying bribes to officials from the Republic of Congo and Ivory Coast. Switzerland’s federal prosecutor is investigating the company over whether it properly supervised the employee.