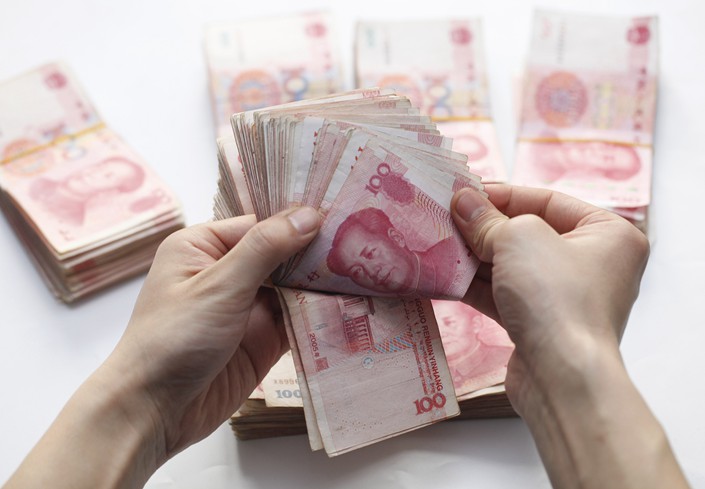 Beijing has become the latest city to come up with a bailout plan for local companies whose shares have come under pressure from a growing stock-pledged loan fiasco.

With Chinese mainland stock markets approaching four-year lows, creditors such as brokerages and banks have been increasingly dumping stock that had been pledged as collateral by major shareholders. The terms of these loans mean that when the price of pledged stock dips to a certain point, the creditors take possession of the stock. These sales have put further pressure on company stock prices, amplifying a vicious cycle that has led to even more dumping as creditors call in the collateral.

To defuse the risks, the local government of Shenzhen is planning to inject at least 15 billion yuan into nearly 30 local listed companies, Caixin has reported. Shunde, a manufacturing hub in Guangdong province, is also considering a similar plan.

On Oct. 16, the Beijing bureau of the China Securities Regulatory Commission (CSRC) called together 23 banking and brokerage creditors of Shenzhen-listed Beijing Orient Landscape & Environment Co. Ltd., instructing them not to dump company shares or freeze the company’s assets.

In addition, the government of Beijing’s Haidian district announced it will establish a rescue fund worth 10 billion yuan ($1.44 billion) to bail out local listed tech firms facing the same problem. There were 306 listed companies registered in Beijing at the end of 2017, with at least 126 tech-heavy firms in the district.

Haidian said the fund will be jointly set up with Dongxing Securities Co. Ltd., a subsidiary of one of China’s big-four bad-asset managers, China Orient Asset Management Co. Ltd. The district said it already has 2 billion yuan in rescue funds ready to disperse.